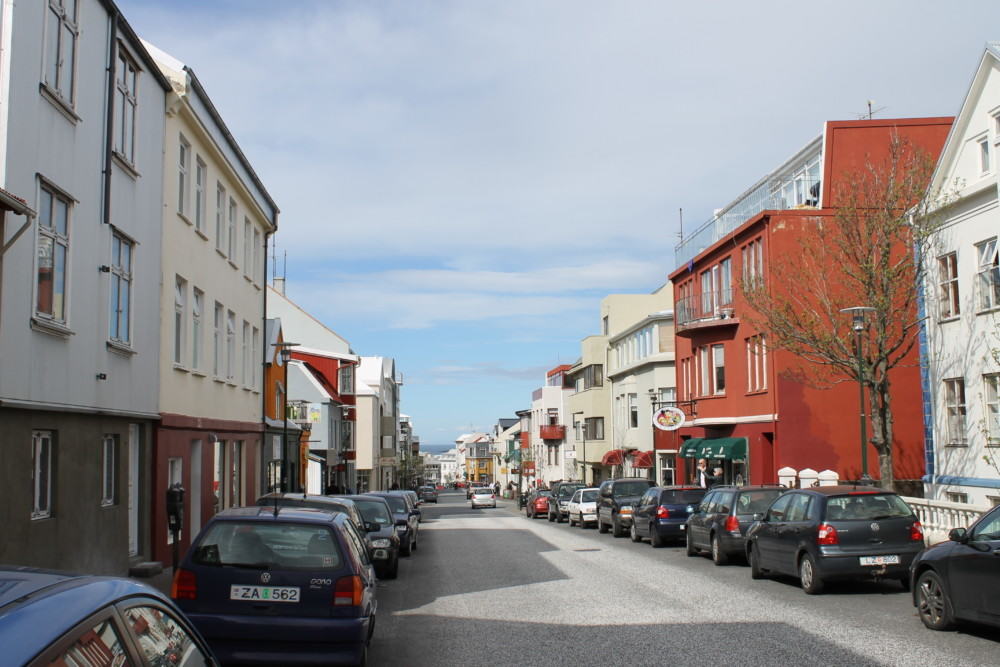 I have a confession to make, I really dislike the cold. Having spent a significant portion of my life in Northern Canada, I now do everything possible to avoid vacationing anywhere cold. Hence, it took a significant amount of convincing for me visit Iceland in late March. This is a time of year when there’s still enough daylight for activities but you can witness the Northern Lights.

When I did research on Iceland the weather surprised me as it was not as cold as I envisioned. I was used to maximums -40 Celsius/-40 Fahrenheit having grown up in Canada. Per my research the average temperature in Iceland was to be between -5 and +3 Celsius.

After realizing the weather was bearable, I purchased my first winter jacket in nearly a decade.

Here’s something you should know about Iceland. Icelandic Air has a promotion that if you are flying to Europe you can stop over in Reykjavik for free. This is a shockingly good promotion and I took advantage of this to stop over for a week on my way to Portugal.

When you land in Iceland you realize how barren the land is. The entire country is absent of trees. It’s something that takes some adjusting.

Once you exit the terminal you also realize that the lack of trees and hills gives Iceland a very chilly wind. -5 Celsius in Iceland is much colder than the same temperature in Canada. To say that I froze from the moment I landed would be an understatement.

Since it was winter and most of the roads were closed I chose not to rent a car. We stayed in Reykjavik for a week and did some day tours.

Reykjavik is a beautiful city, it’s very walking friendly, there are nice cafes, interesting architecture, and it’s on the ocean. The people are charming and have a unique sense of humor.  Maybe the humor is how they cope with not seeing the sun for a month straight.

I decided the best tour that was available was the Golden Circle Classic.

The highlight of this tour was visiting Þingvellir National Park as well as the Gullfoss Waterfall which is a beautiful waterfall that dwarfs the landscape. We also visited the Geysir geothermal area. This tour was worth it just to experience the magnificent landscape Iceland has to offer. 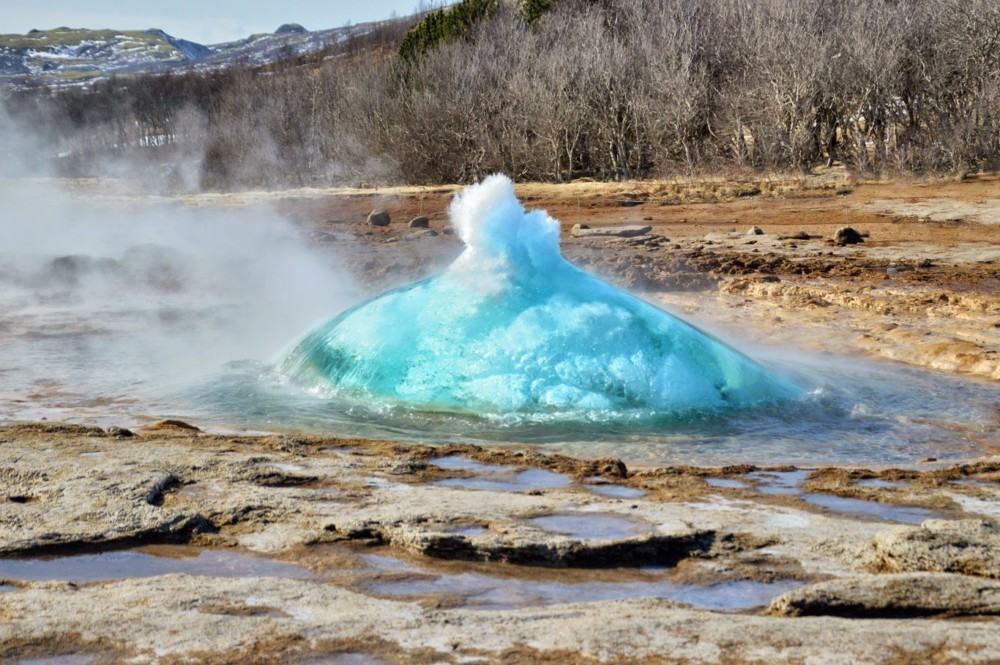 The coldest moment was at the Gullfoss waterfall. This was far from the city in a much colder part of the country, and the wind slammed against my face. I took a moment out of my childhood when I would walk backwards to school to prevent the wind from hitting my face. This is what I had to do to visit this stunning waterfall. Once there, I wanted to enjoy it but every second felt like an eternity so I unfortunately rushed a bit and bolted back to the warmth of a building.

What about those Northern Lights? I should have known better. Having once lived in Northern, Alberta I have seen Northern Lights before. What I know from having lived there is that Northern lights come and go and you can never really predict them. You must go about your daily life and then you might get lucky and stumble upon them.

We booked a horrible “Northern Lights” tour while in Reykjavik. The tour was advertised as hunting down the Northern Lights. What happened is we were herded in a large tour bus to a parking lot away from the city to avoid light pollution. Once in this parking lot we waited in the bus and occasionally braved the cold of the parking lot to look up at the sky. After this we were herded to another parking lot. It was an overpriced tour that I would never recommend.

I felt like Iceland was using the Northern Lights to deceive people into visiting the country. No one would ever see the sky like the pictures were portraying. At the end of the day it didn’t matter, because once you are in Iceland you fall in love with the people and the country.

I look forward to returning but this time in summer. Next time, I will rent a car and drive around the entire island. Even if it’s summer, I’ll still bring my winter jacket. 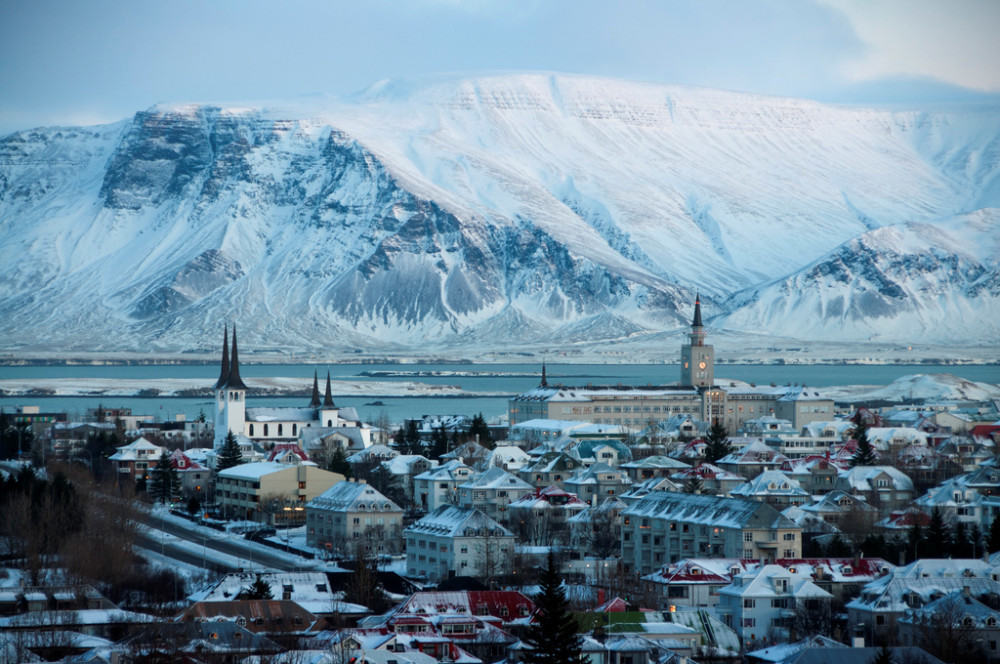