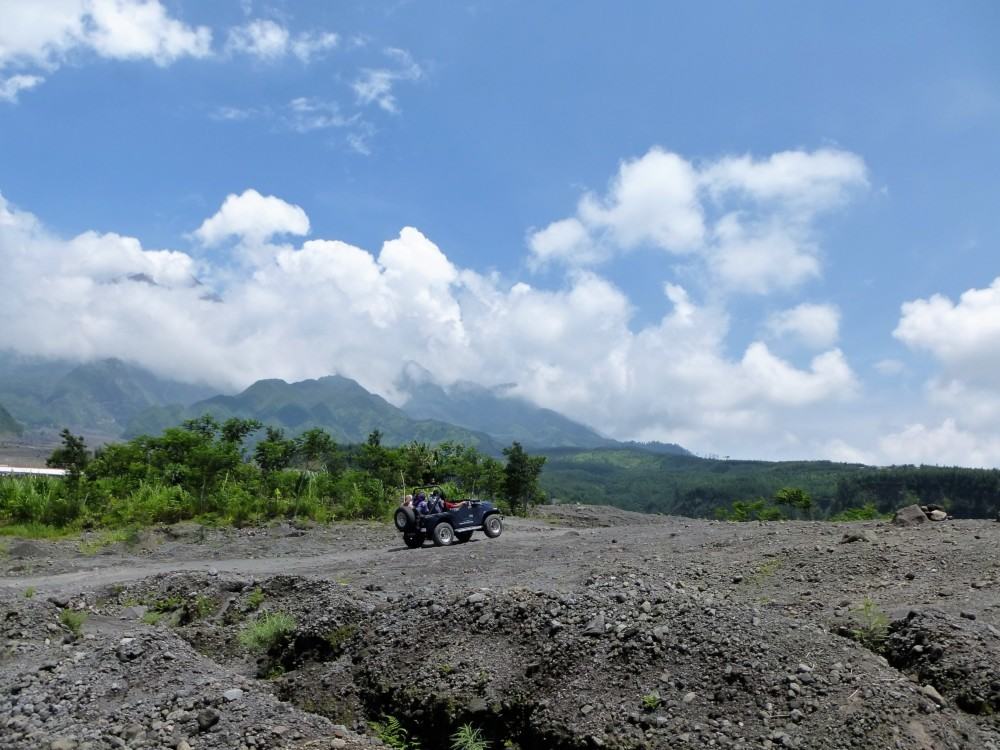 It’s not often that you get to visit the aftermath of a volcano explosion. In late 2010, Mount Merapi in Java, Indonesia erupted several times. 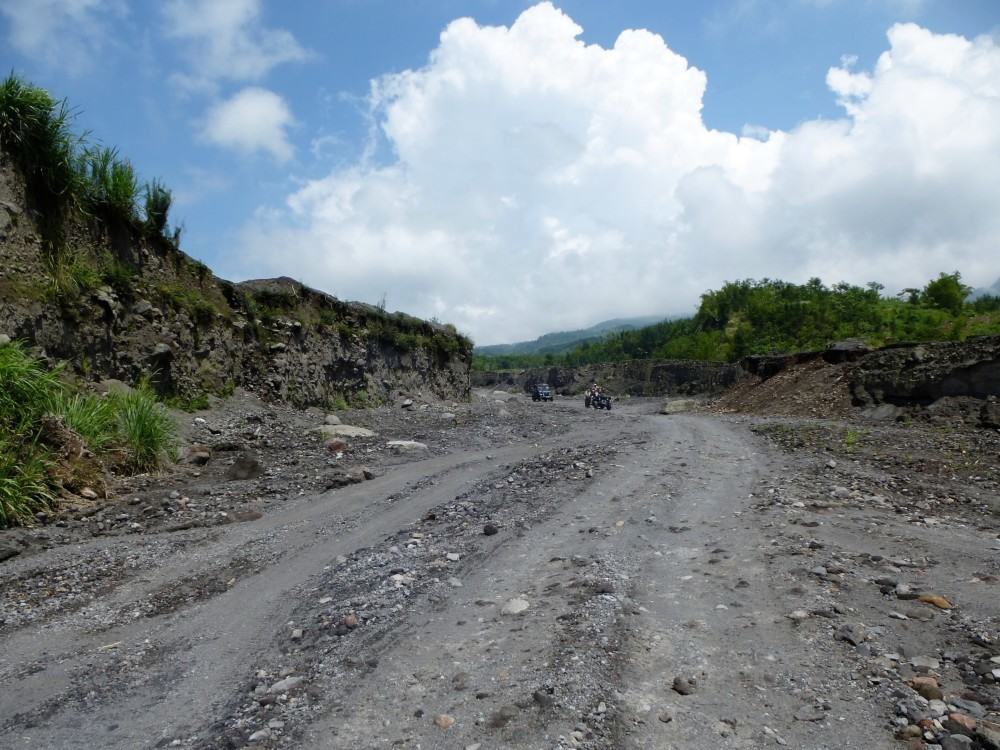 The first eruption was the largest since the 1870s. Over 350 people died in this and the subsequent eruptions. 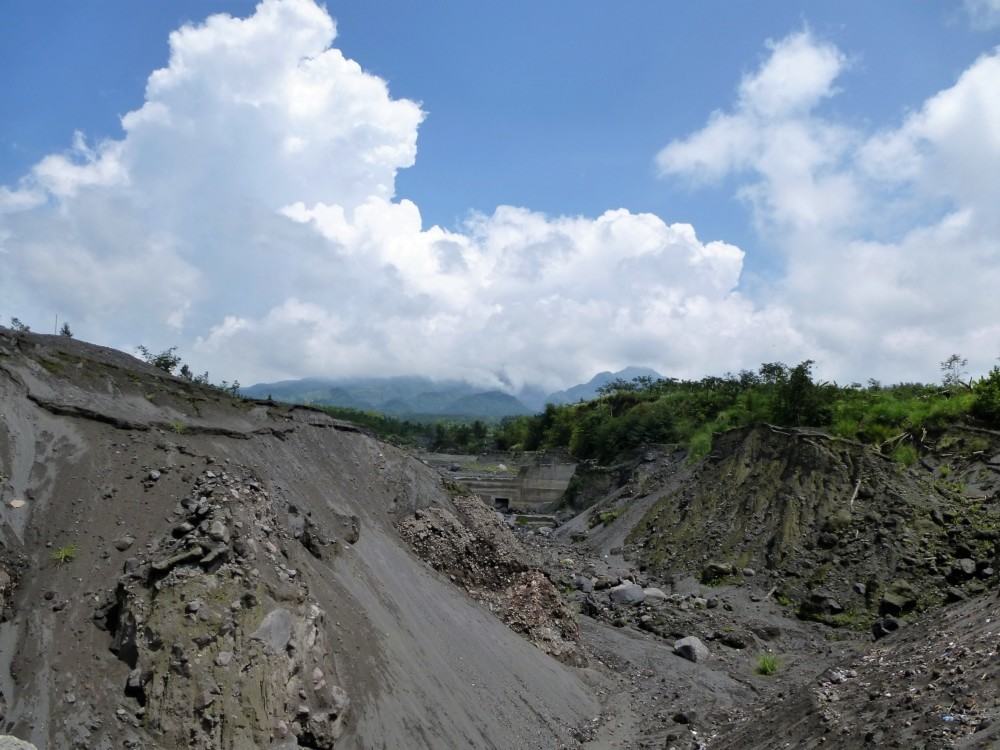 While visiting the island of Java, we decided to stop by to visit the aftermath of this violent natural disaster. 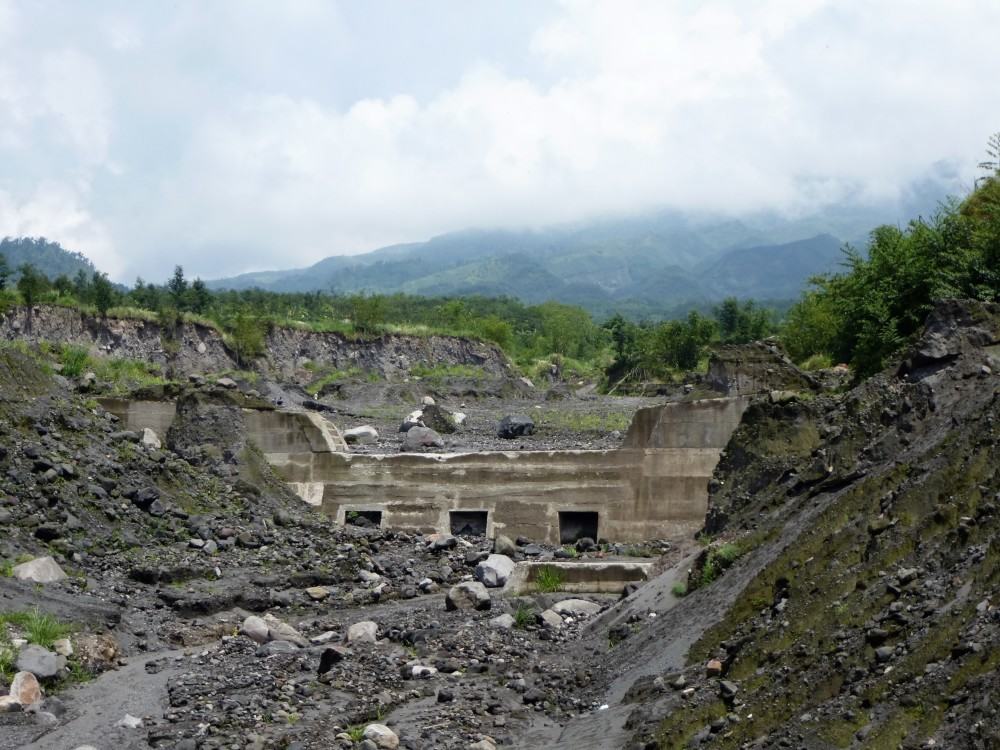 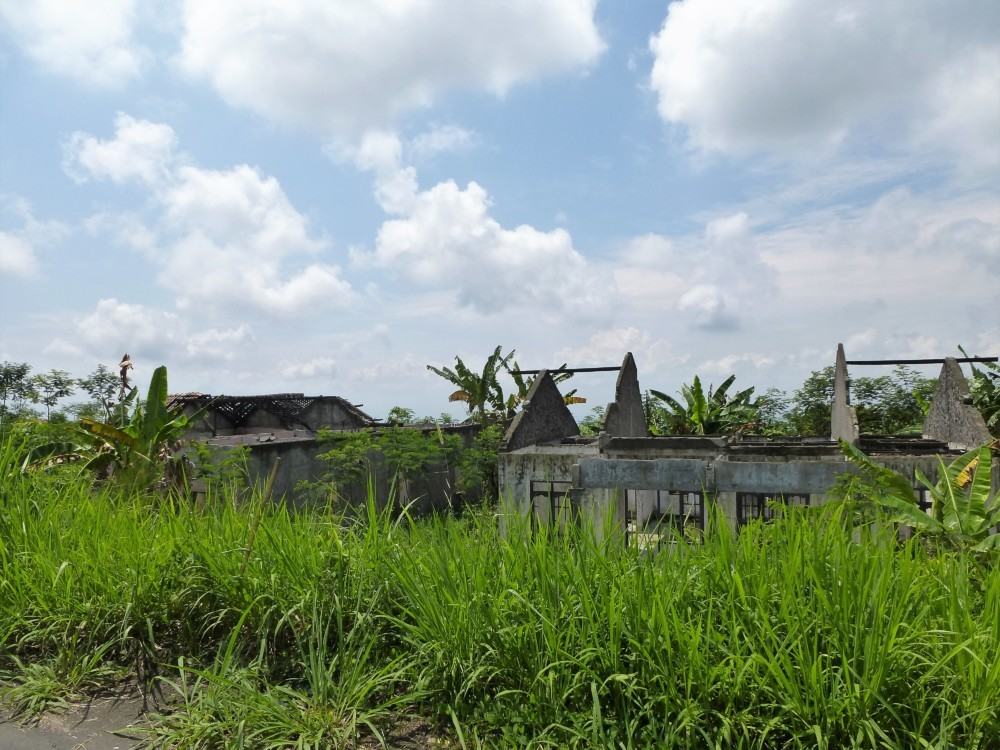 While touring the area, I was torn between respect for the awesome power of a volcano and complete sadness at the utter destruction that unfolded. Many villagers lost their lives and since the bulk of them lived in poverty and without insurance the survivors are unable to simply restart their lives. 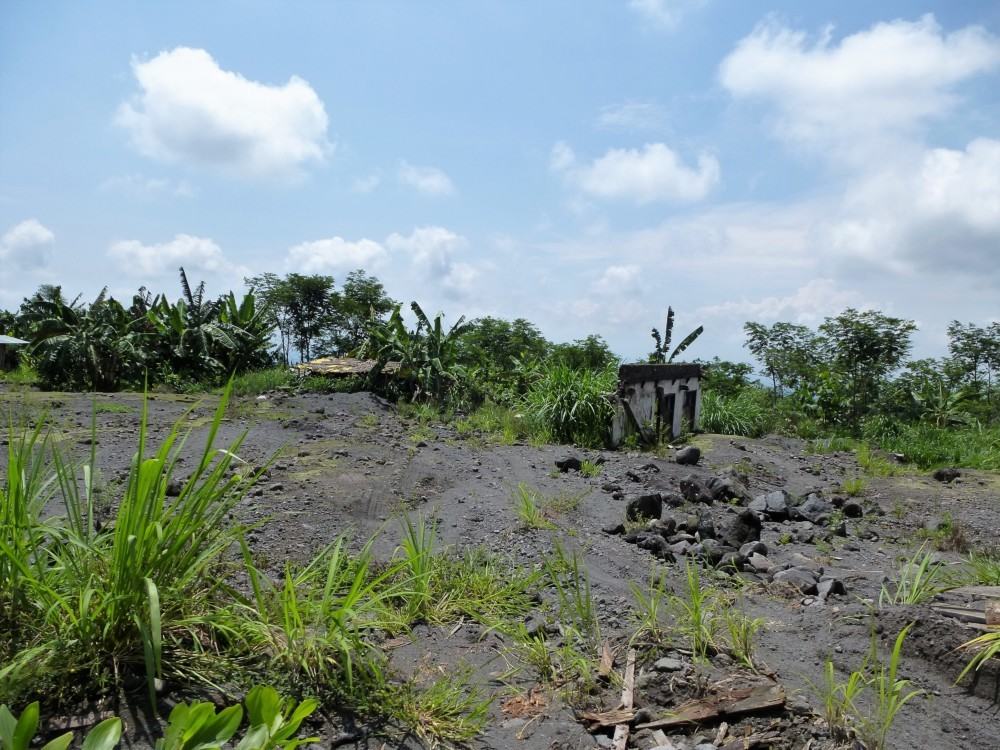 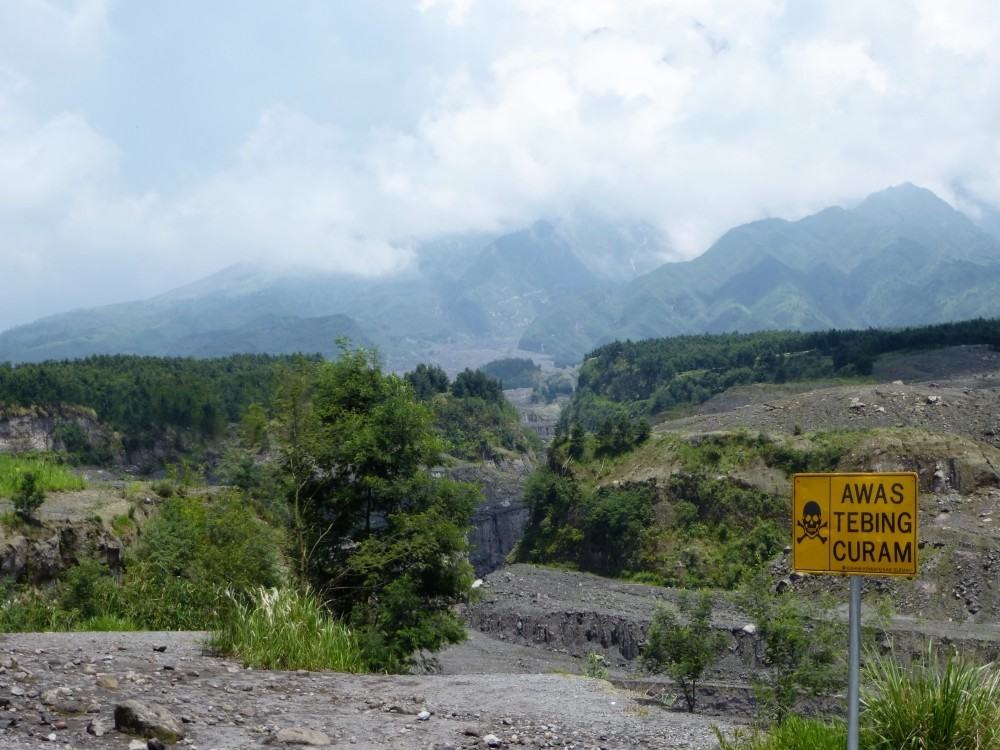 Many villagers were simply living day to day, with no plan in motion for how to move forward. I tried to be as respectful as possible while taking pictures. One family decided to turn their fallen home into a museum, a shrine to the fallen. This museum is how this family earns money in this new reality. 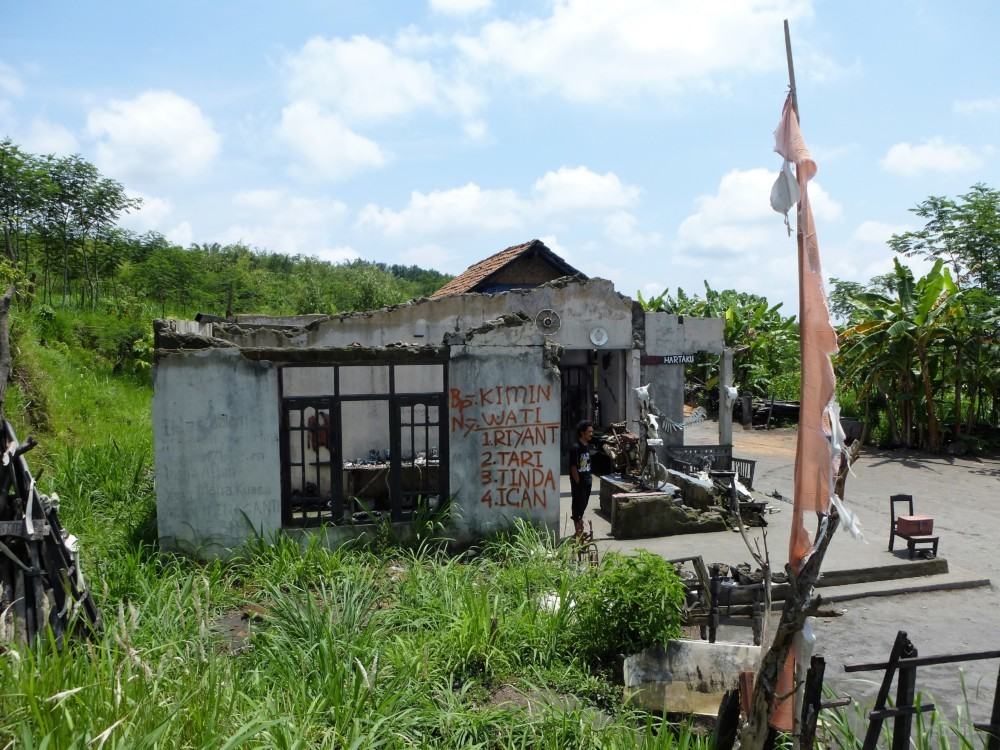 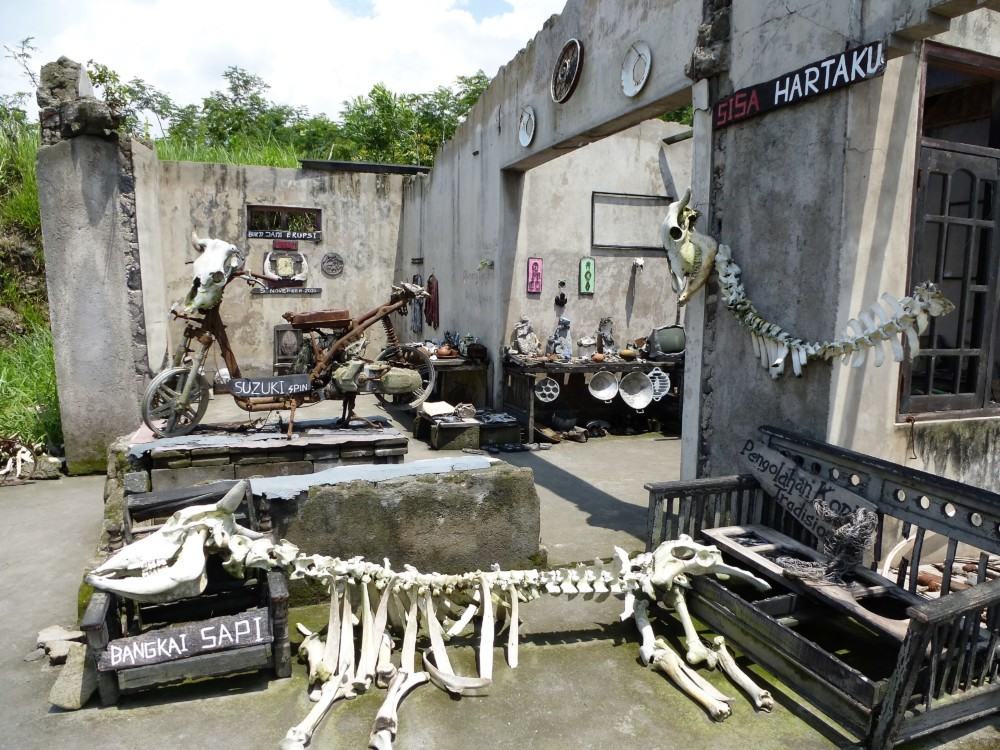 As always in times like these, I felt a sense of powerlessness. Most of these villagers had very few belongings and the idea that these belongings could all be stripped away in a moment  is a reminder to never take anything for granted. 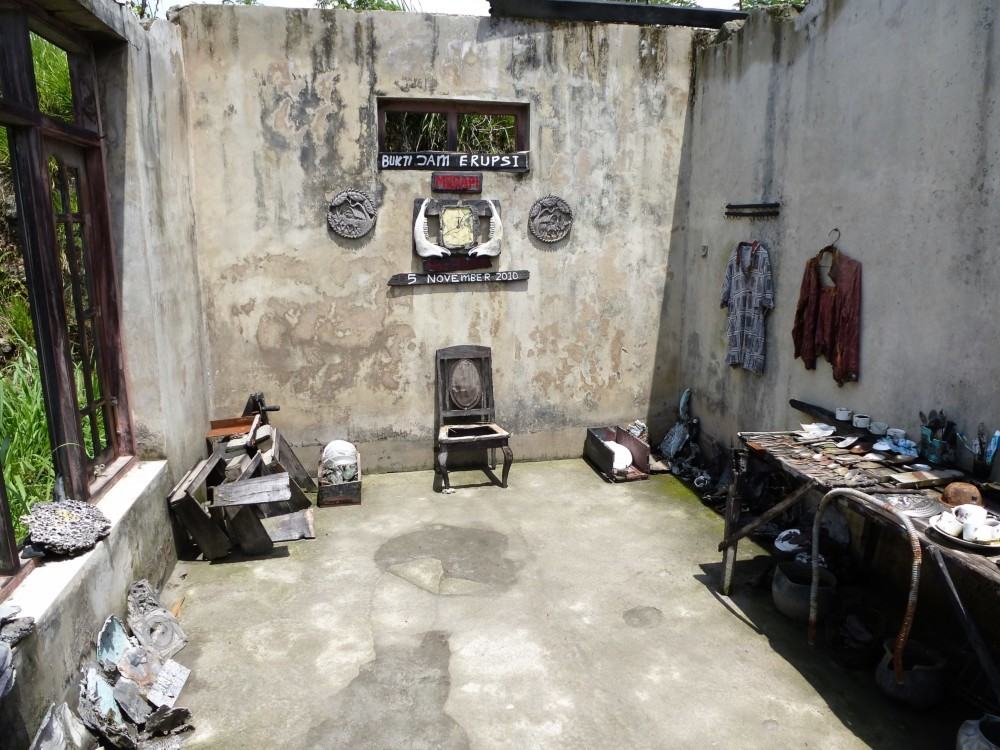 Looking at the burned clothe and the music CDs, was a reminder of how much we all have in common. I hope that in the future fate can be kind to this family. 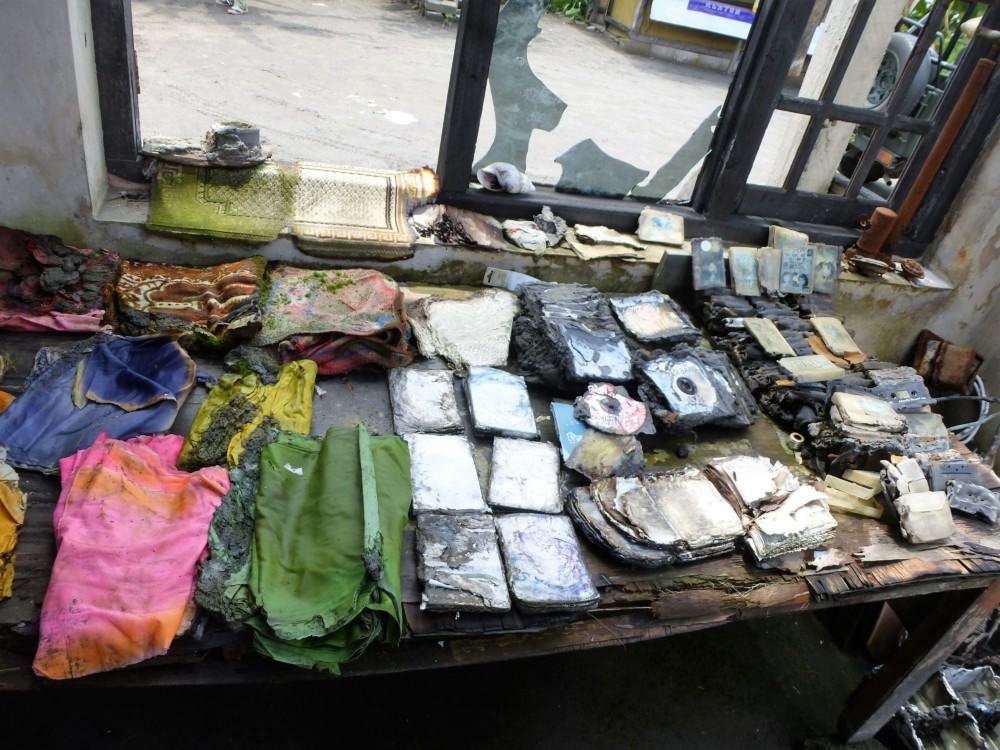