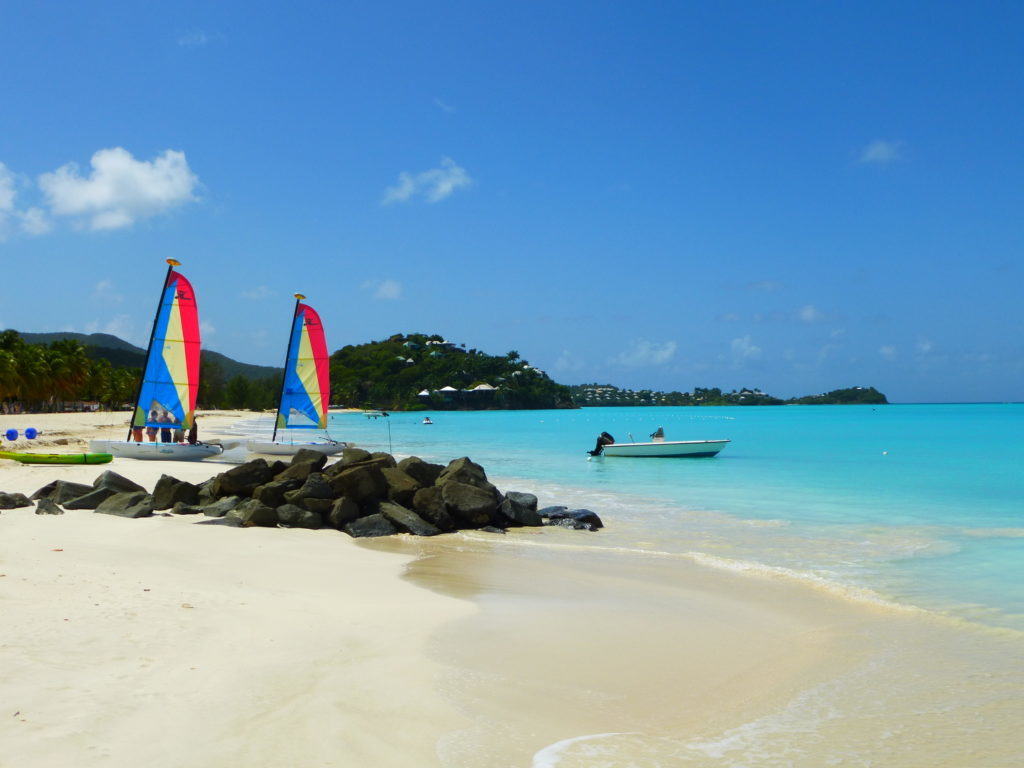 I went to visit a friend who was renting a house on the West Coast of Antigua in the neighborhood of Jolly Harbour. The house was situated on Jolly Beach, it’s a beach with powder white sand and stunning views. 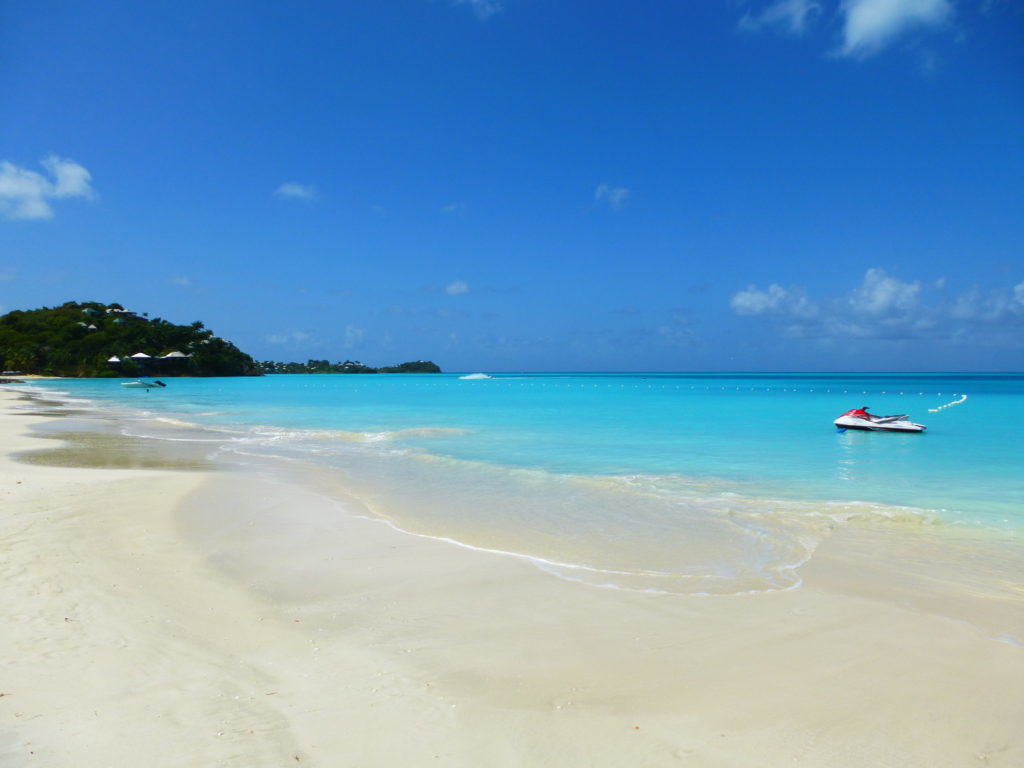 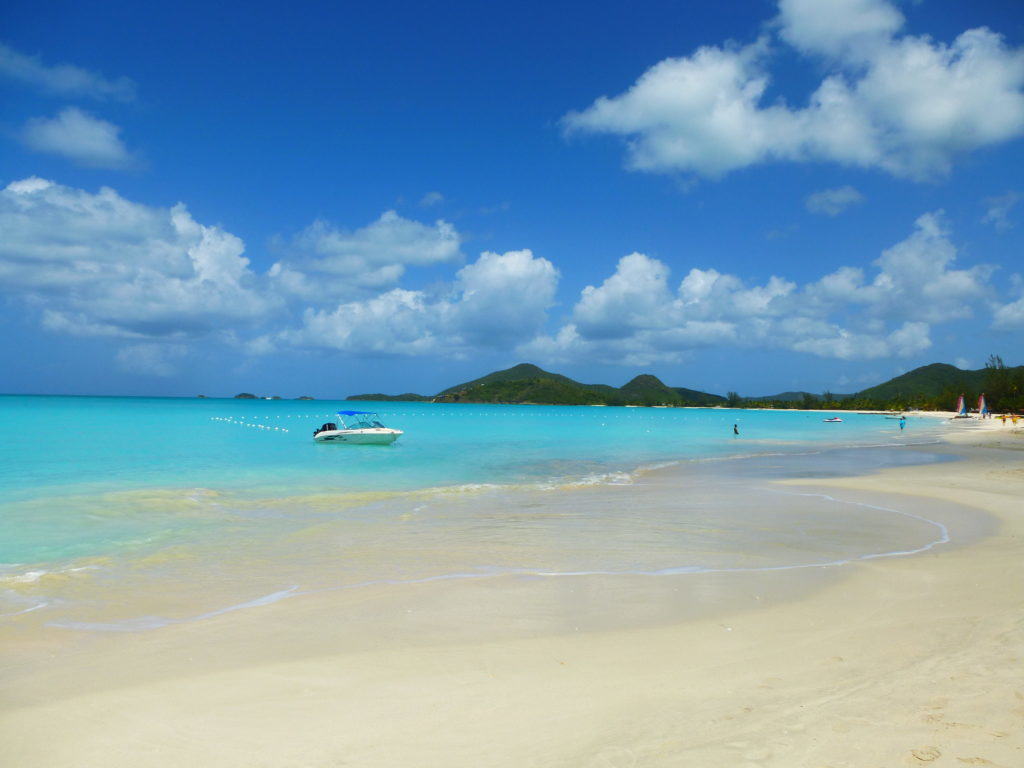 I had never been to Antigua and I was curious to how it measured up to the rest of the Caribbean and specifically how it compared to my home in the Cayman Islands. 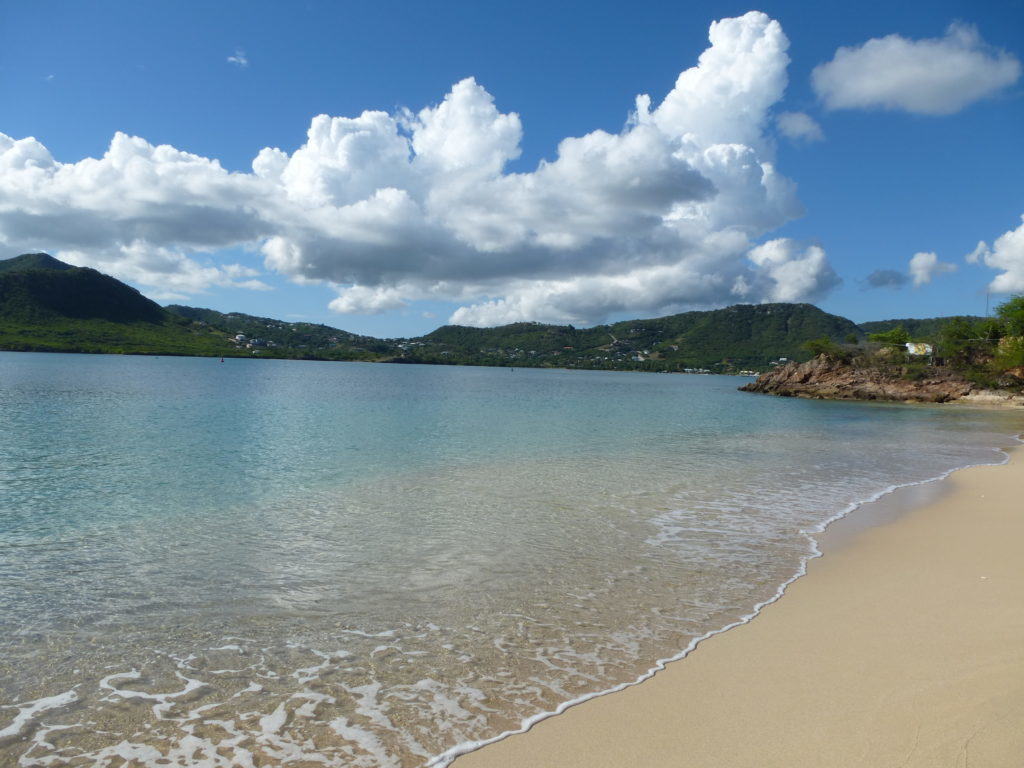 I rented a car which is always my favorite mode of transportation in the Caribbean. If you rely on taxis you really limit yourself with how much of an island you can see. I ended up having to stop the car several times not because of the traffic but because I had to get out of the car to physically walk towards highway signs to attempt to read them. The signs were badly faded for the most part and the entire country is in dire need of new highway signs. 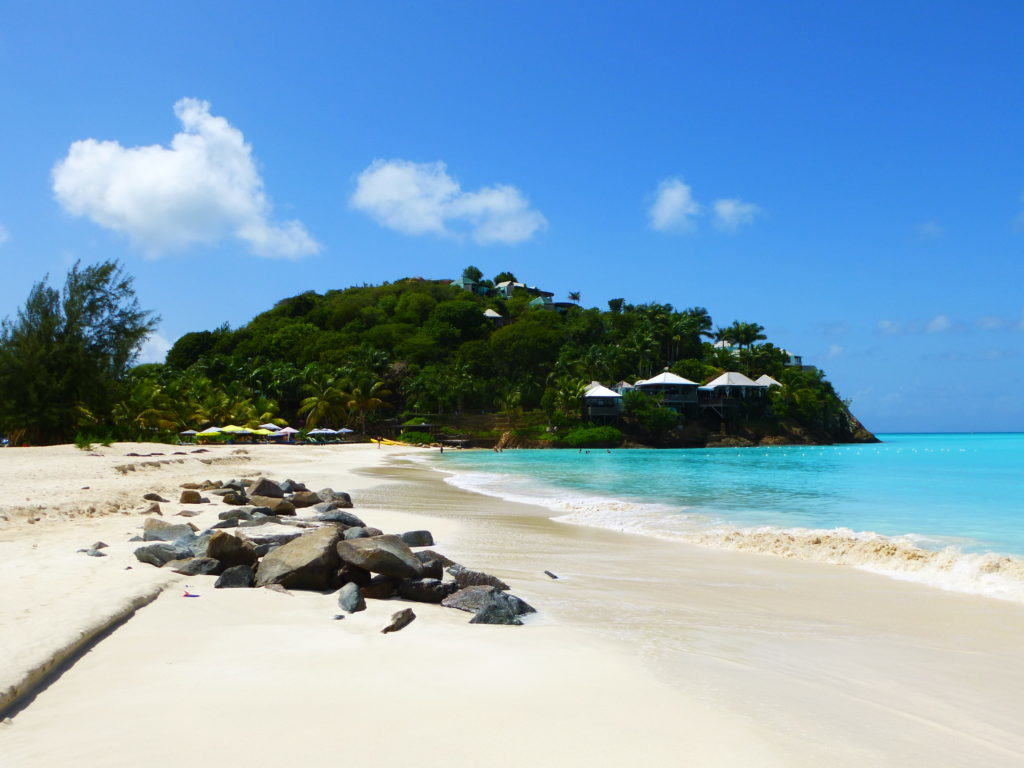 Onwards I went until I ended up in Jolly Harbour with only a few missed turns. Antigua is a perfect example of a typical Caribbean Island. A lot of poverty, open sewers, but with some nice gated communities. 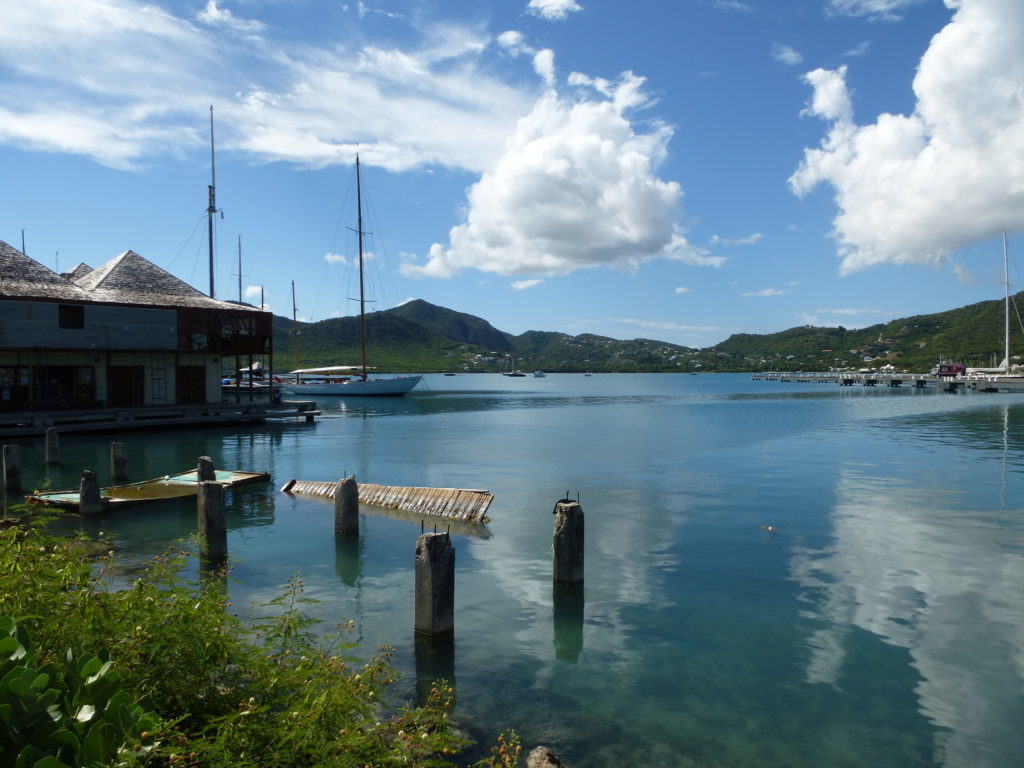 Jolly Harbour is one of those gated communities. Most people use golf cars to get themselves around the community. The first thing I saw was the glorious beach which is one of the most beautiful beaches anywhere. The sand and water were magnificent. The water is not as clear as in the Cayman Islands but the beautiful backdrops of the mountains kicks this beach up a notch. 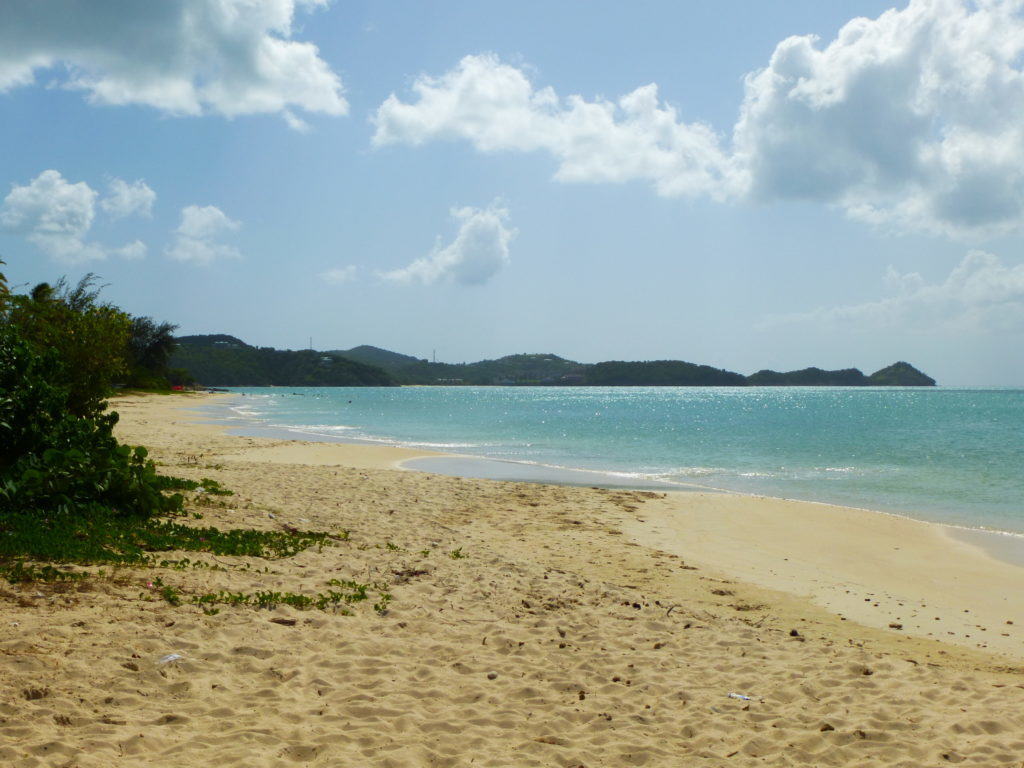 Over the next two days I stayed with my friend and ended up exploring the very small area of Jolly Harbour.

It wasn’t until the third day that we ventured out to further explore the island. There was no destination in mind except to stop at scenic viewpoints, take pictures, and hopefully get lost. 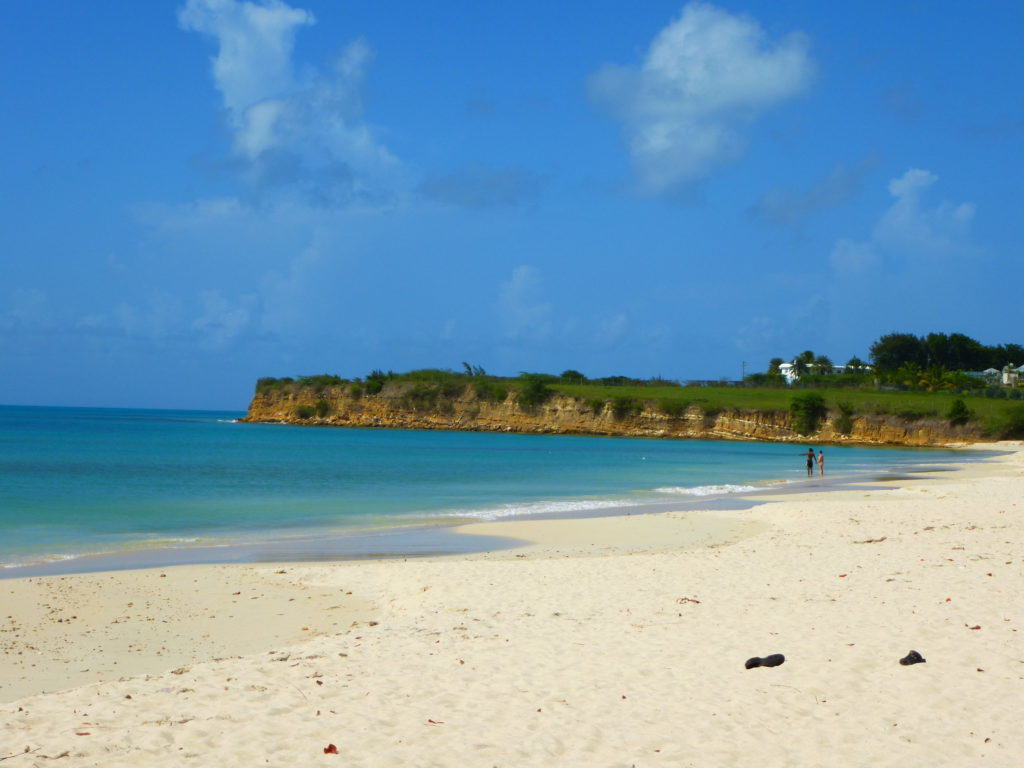 While there were many stunning views by far the most majestic was the view from Shirley Heights overlooking English Harbour. I literally was glued to the scenery and it made the trip to this island worthwhile. 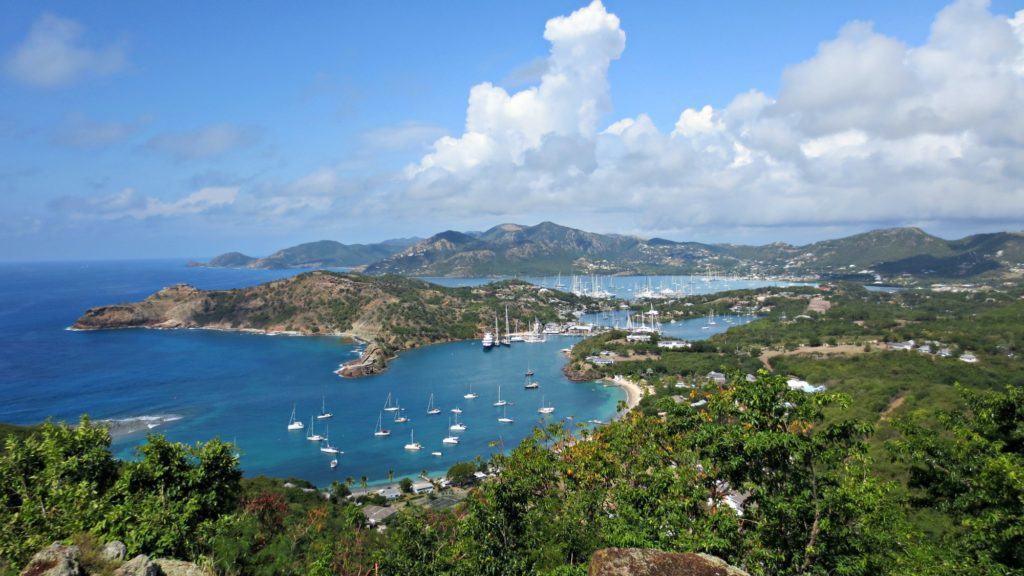 Once in English Harbour I toured around Nelson’s Dockyard which had some interesting British Naval History. 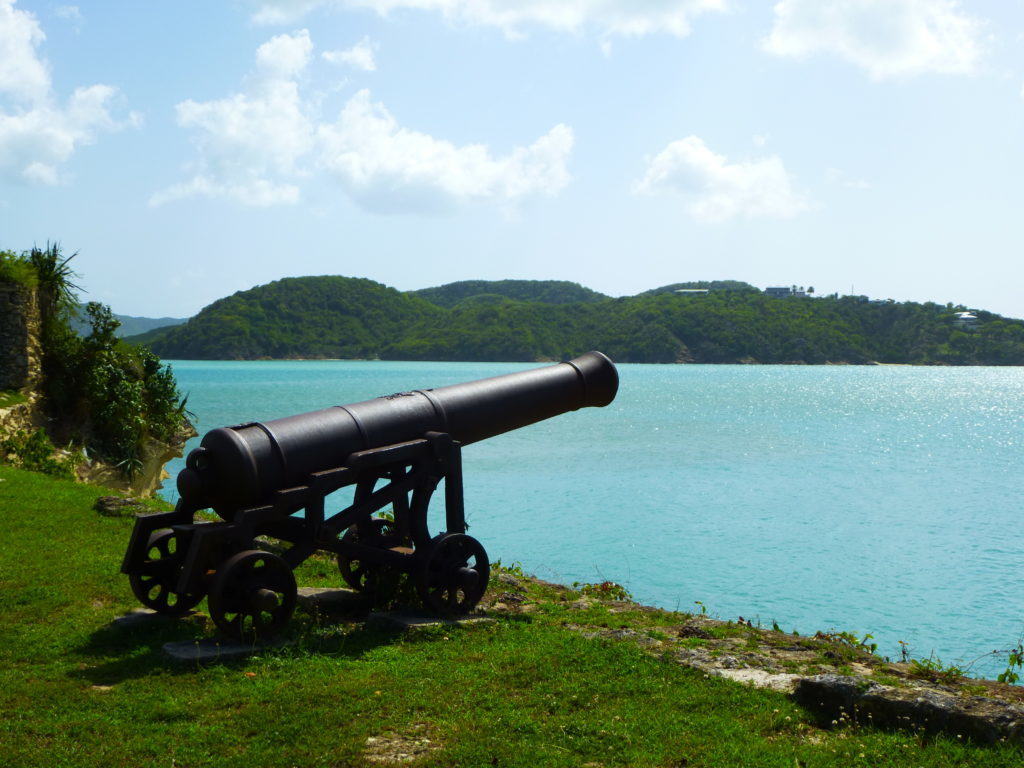 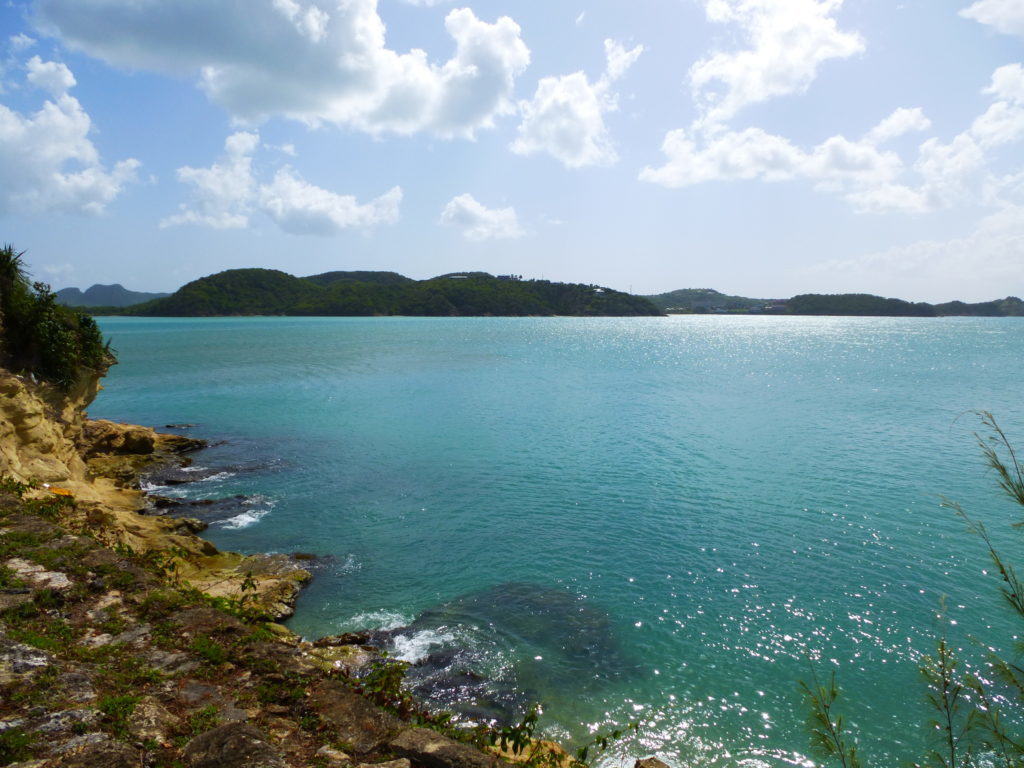 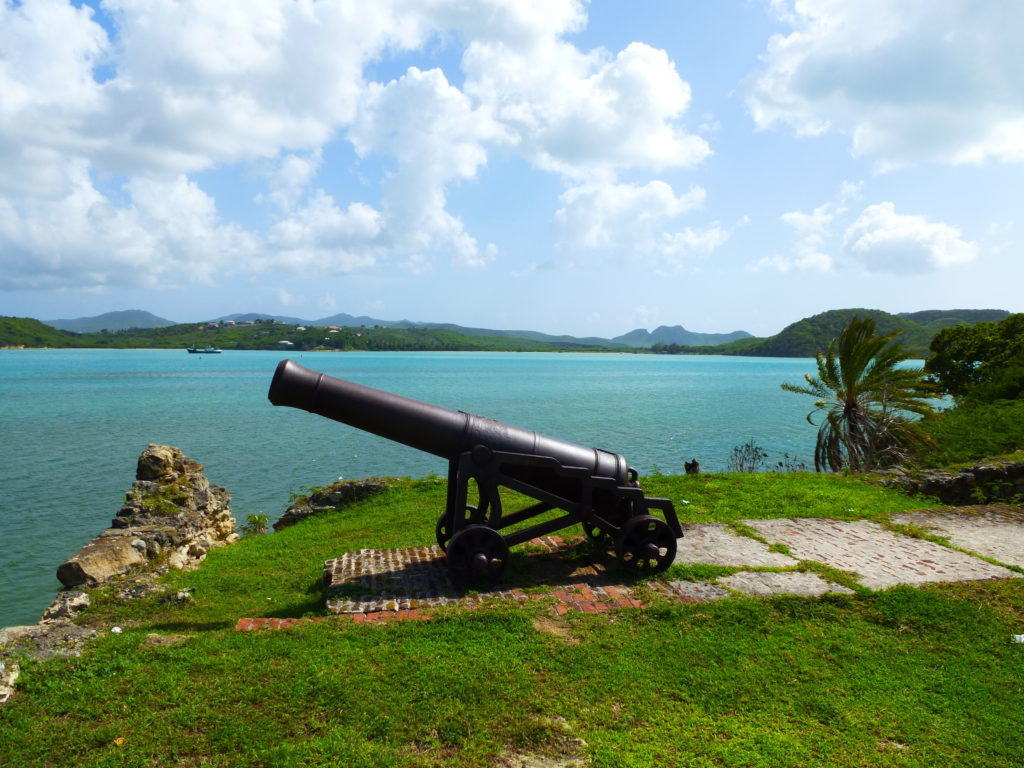 It doesn’t take long to see this area, so onwards we searched for more viewpoints and beaches.

We ended up driving until nightfall in the search for beaches. This is one area where Antigua does not disappoint.  Antigua claims to have 365 beaches, and while this might be a marketing ploy, there are certainly a large number of quality beaches. Most islands have a handful of nice beaches; Antigua is certainly an exception to this rule. 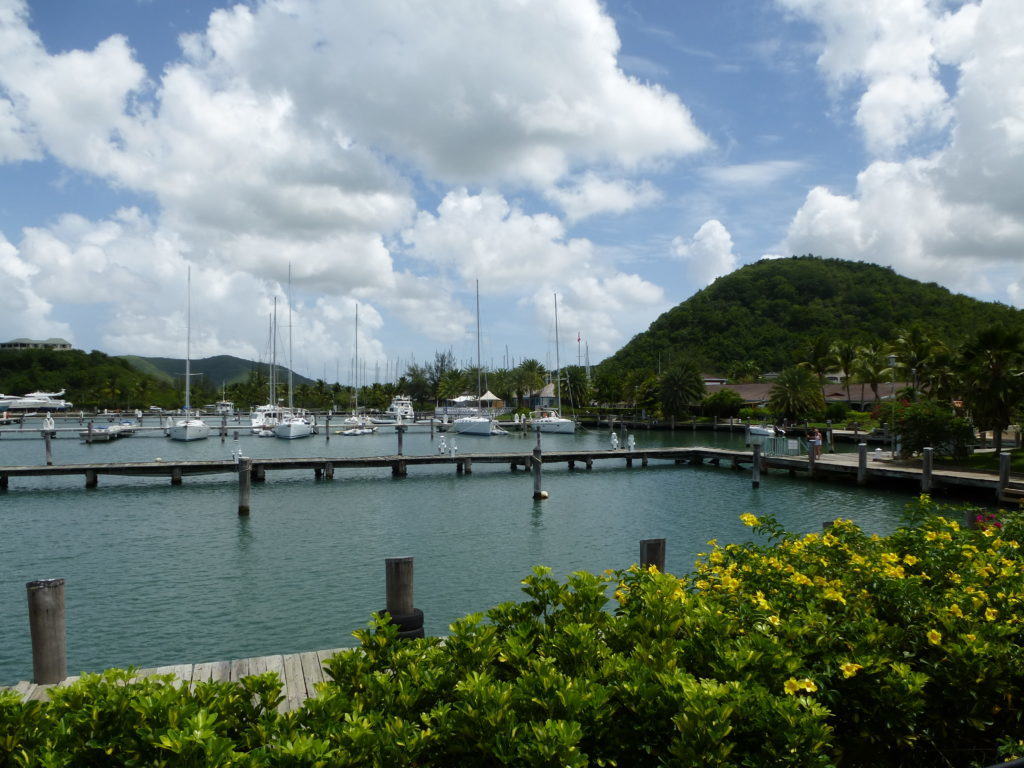 I ended up having to cut my trip short due to an emergency with a friend. I do hope to return to Antigua to finish exploring. 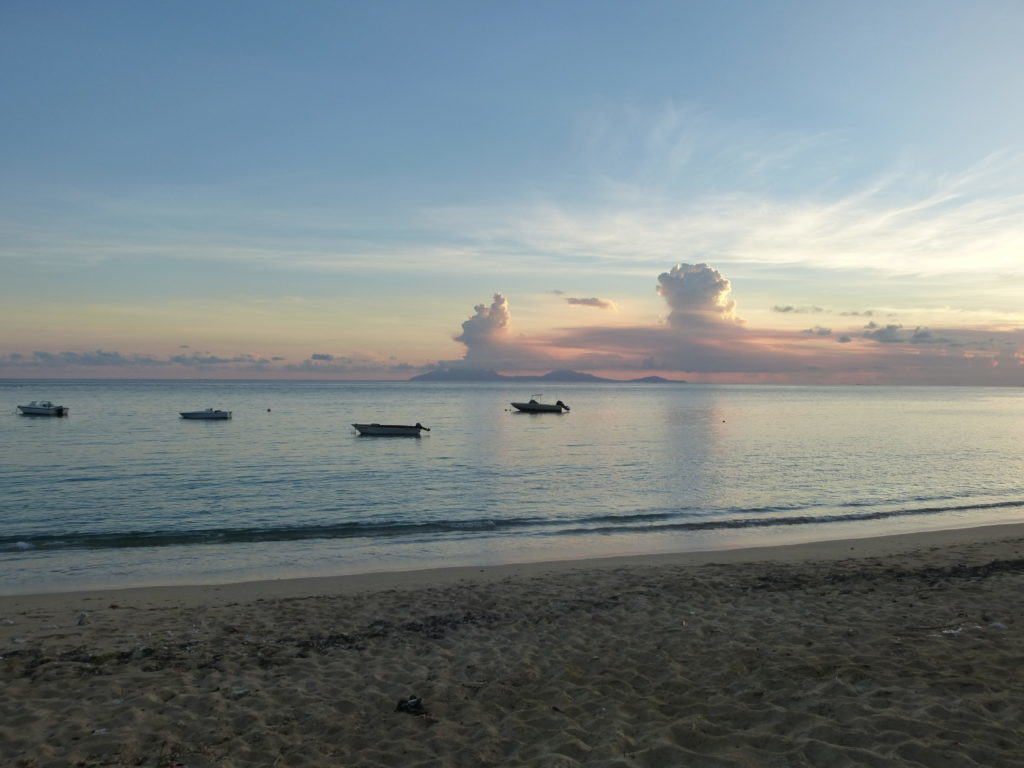