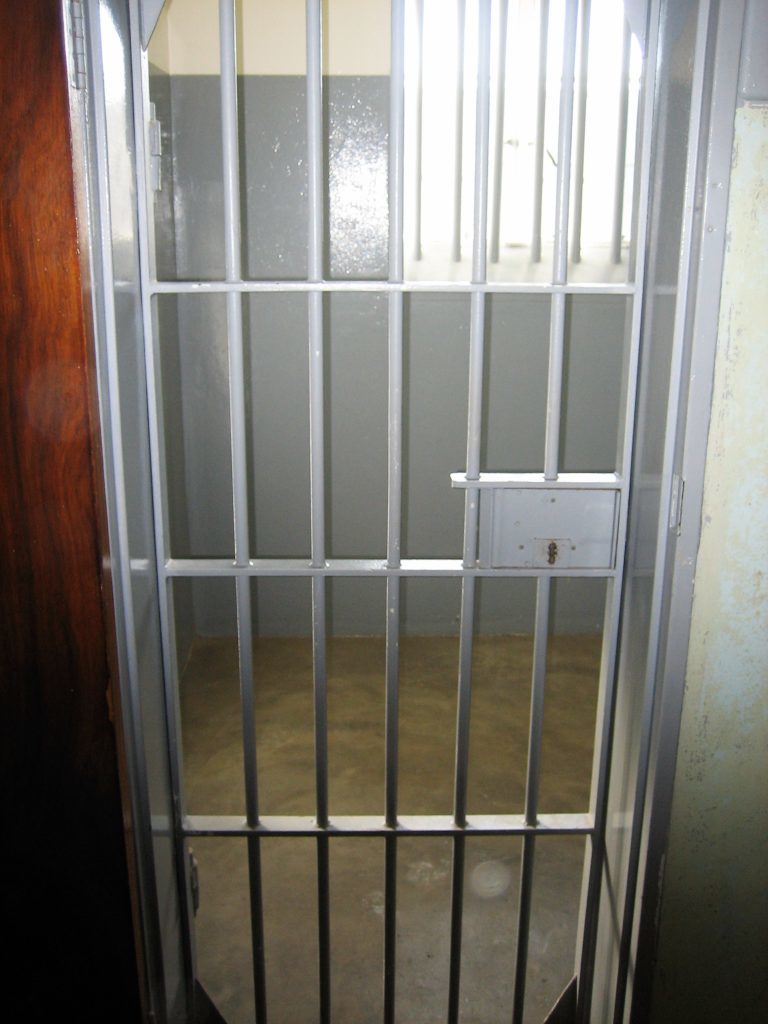 South Africa teems with racial tensions that are the results of decades of apartheid control. Apartheid was the political and social system used by a white minority to control a black majority from 1948 to 1991.

The final and most visual portrayal of this racial segregation and racism is Robben Island.

Robben Island is where political prisoners were kept in maximum security often in isolated prison cells. Prisoners were locked up for decades at a time and often allowed only one visitor per year.

It’s why I decided to visit Robben Island. The island is part of the collective history of humanity that should not be forgotten. It’s also easily accessible being a short ferry ride away from Cape Town.

As I stepped off the ferry there was a sense of loss. A loss of humanity, of unneeded persecution, and a loss of innocence.

This was compounded as soon as I spotted “The Leper Graveyard”. A leper is a term for someone who suffers from leprosy. Leprosy is a chronic disease caused by a slow acting bacterium which causes disfiguring skin sores, and painful lumps. Much worse for sufferers is society rejects them and often exiles them. In South Africa’s case Robben Island served to house the unwanted lepers.

This leper colony was a part of history that I was unfamiliar with and in my mind only compounded the horrors that occurred on this island. 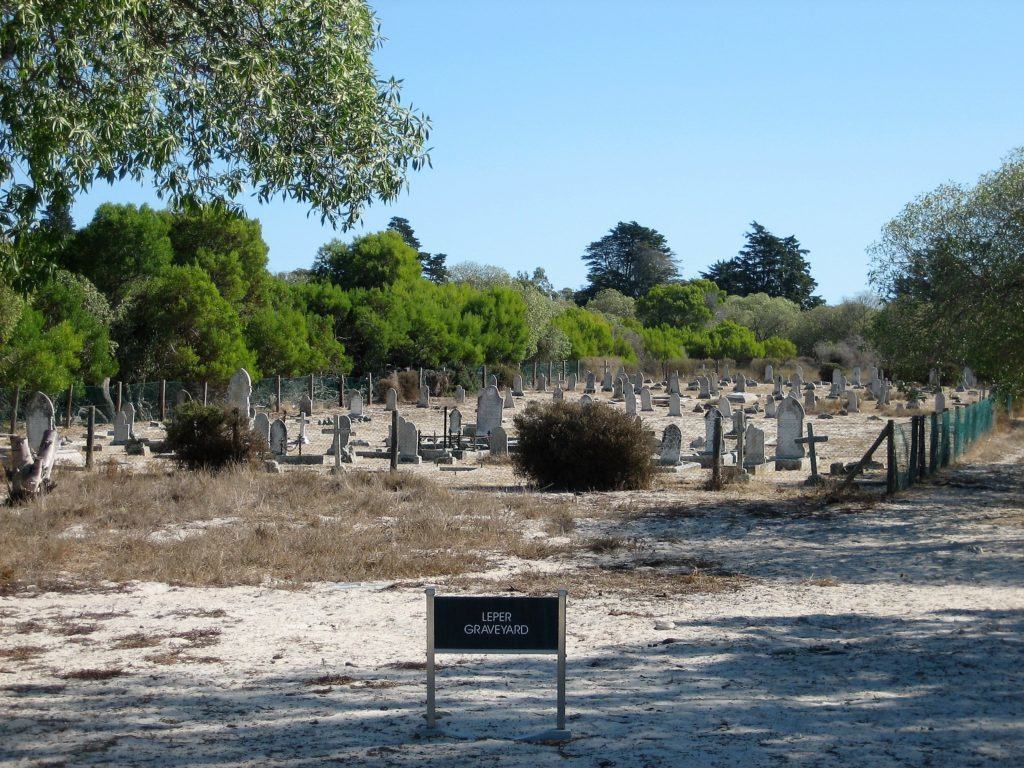 Another kick in the stomach is the innocence that was also found on this island. For many families, this was home. Prison guards had wives who needed to shop, and they had children who went to school. This school looked like it could have been plopped out of anywhere. It had the aura of an innocent era. 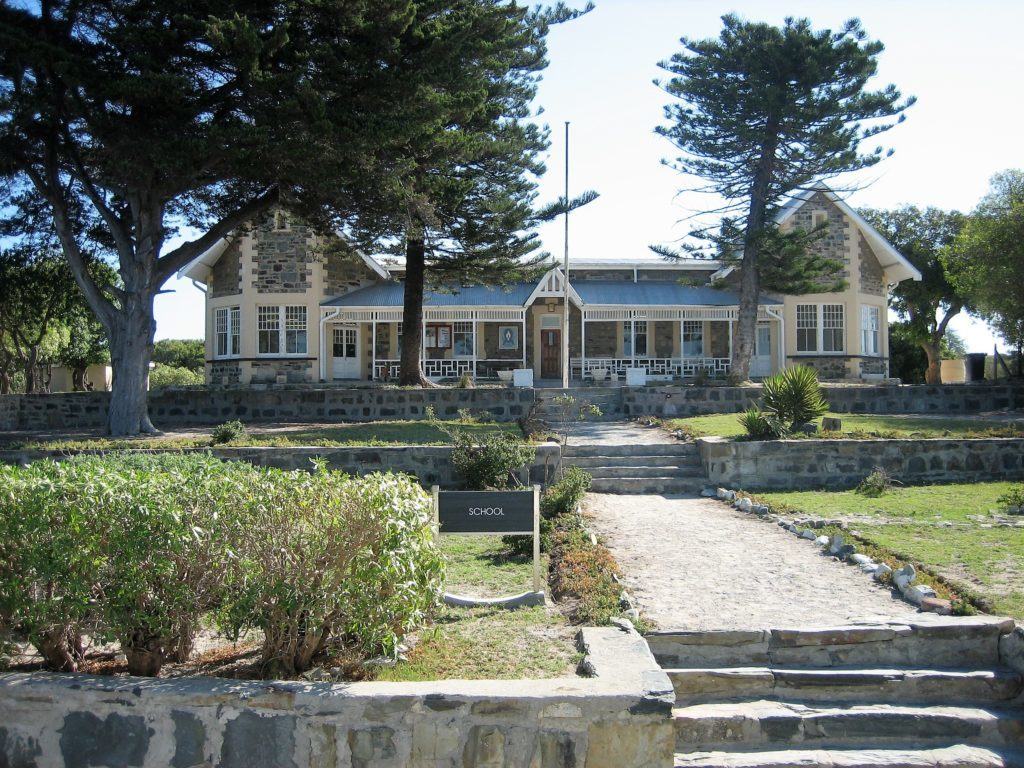 Once I moved pass the graveyard, and the small village is when the horror of this place hit home.

The prison is separated in two sections. The communal section where sleeping areas are shared and the isolated cells. Both looked shockingly uncomfortable and depressing. 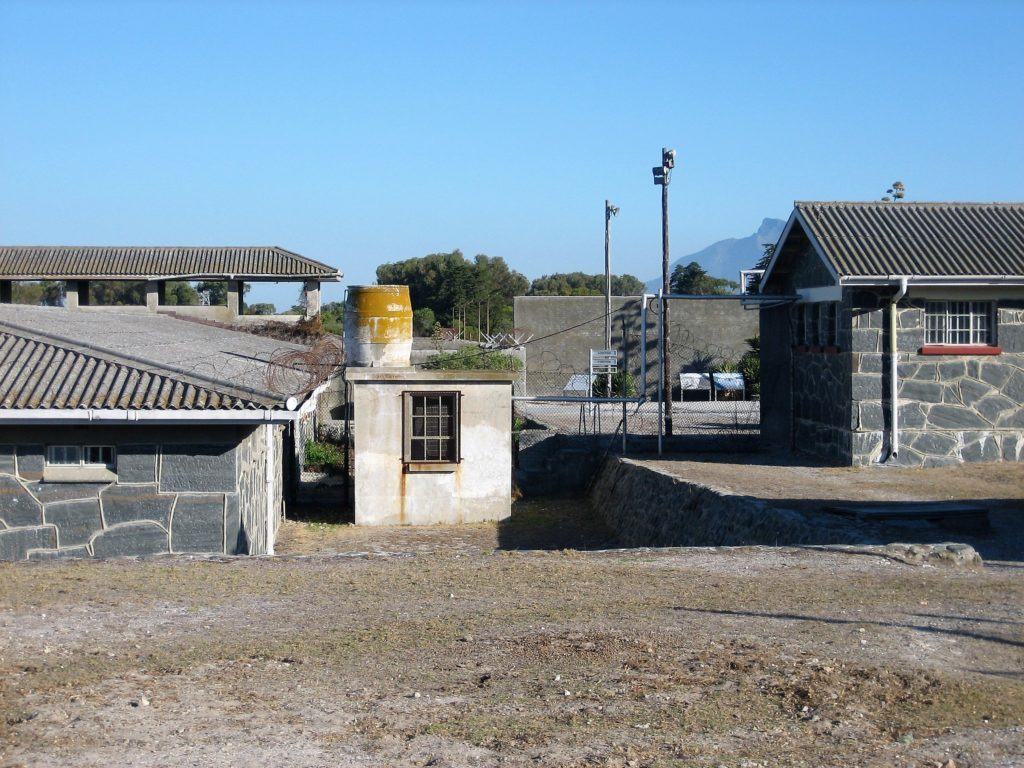 How Nelson Mandela managed to retain his sanity here for 18 years is bewildering. How anyone else could cope for a tenth of that long is a testimonial to the human spirit. 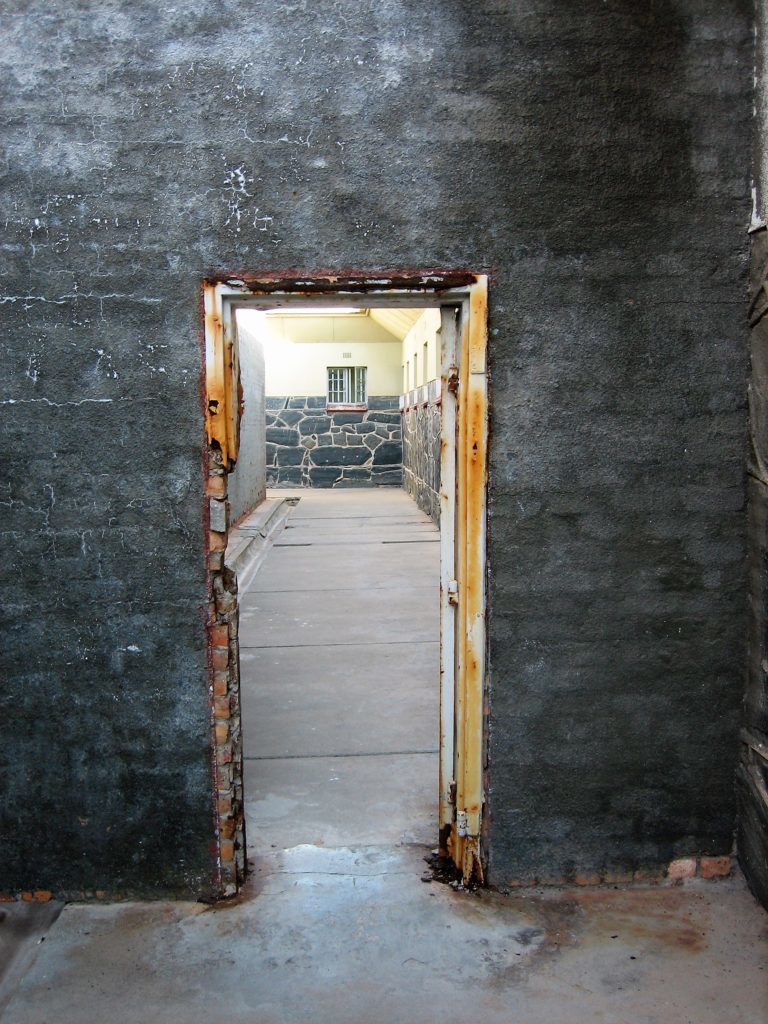 It’s one thing to think dangerous prisoners were treated like this, but to think that common people were locked up here due to race is a bit much to accept. 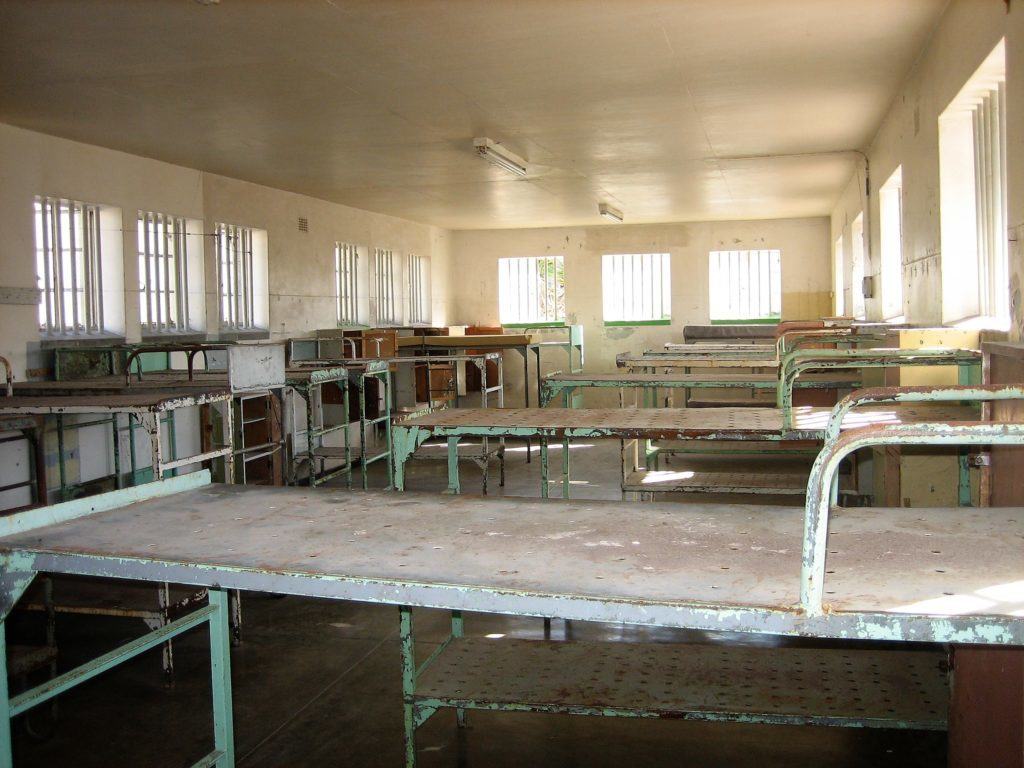 I’ve always been fascinated by South African history and this place while depressing to visit I felt like it widened by understanding of the human spirit. Not only do I recommend that you visit this place but I recommend that you read “A Long Walk to Freedom” which is Nelson Mandela’s autobiography. It’s a testament to the human spirit and is quite possibly the best autobiography that I have read. 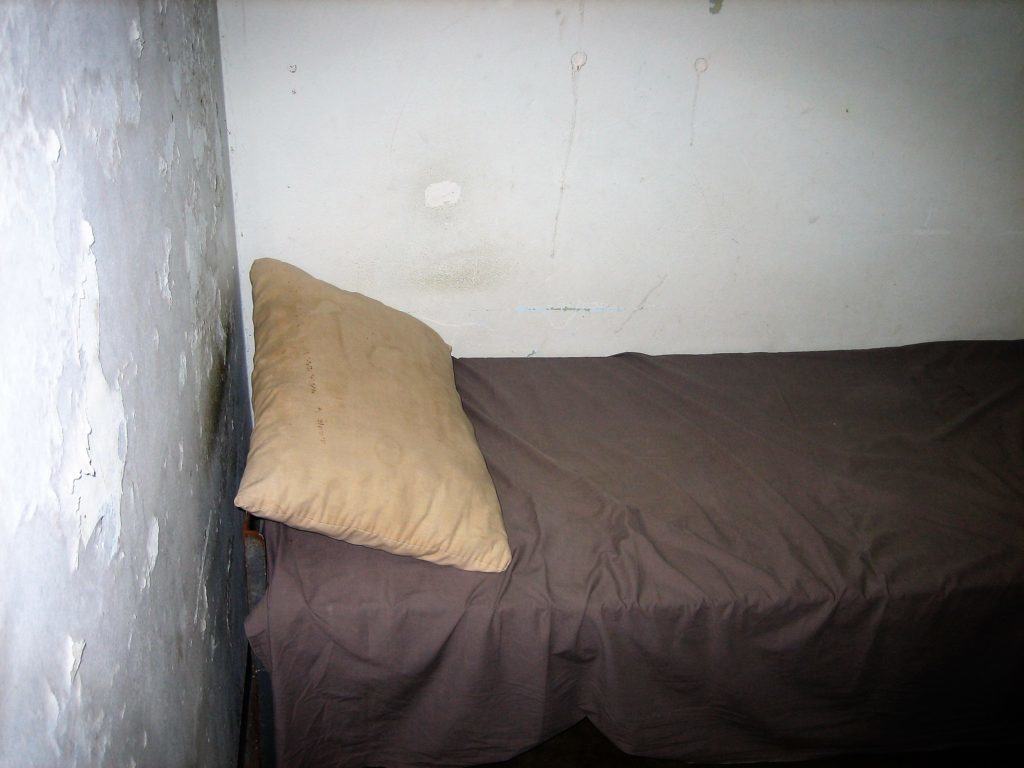 On a last note the island is now home to beautiful penguins. I hope that maybe these penguins can symbolize a greater freedom and understanding for the future of South Africans. 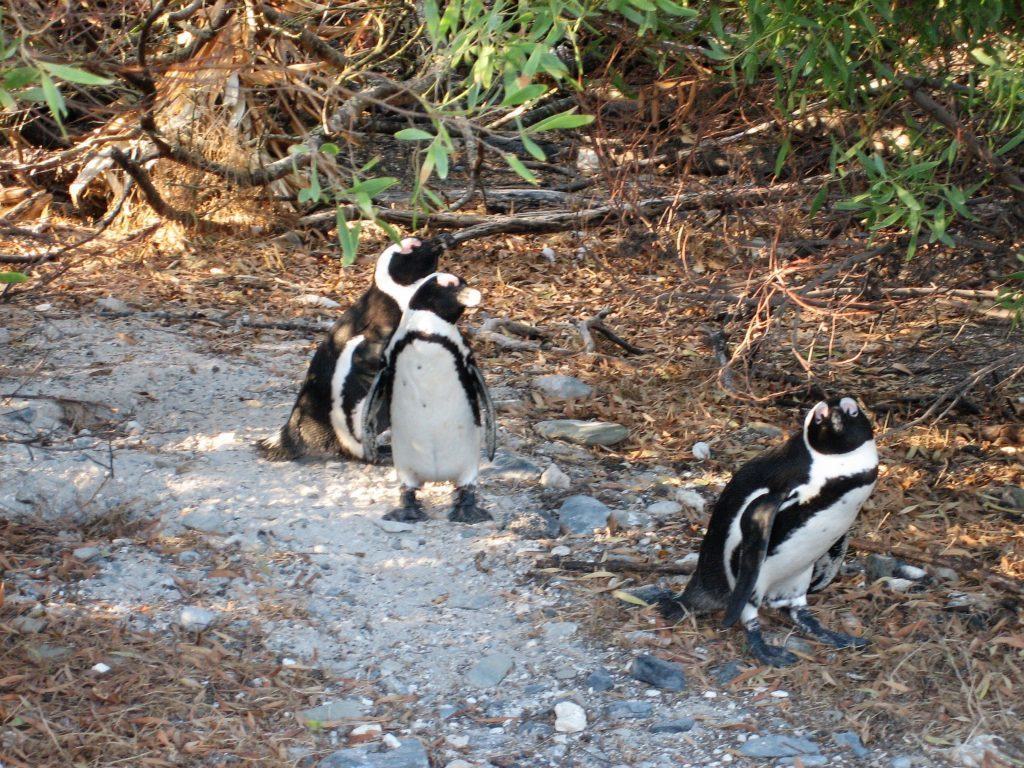 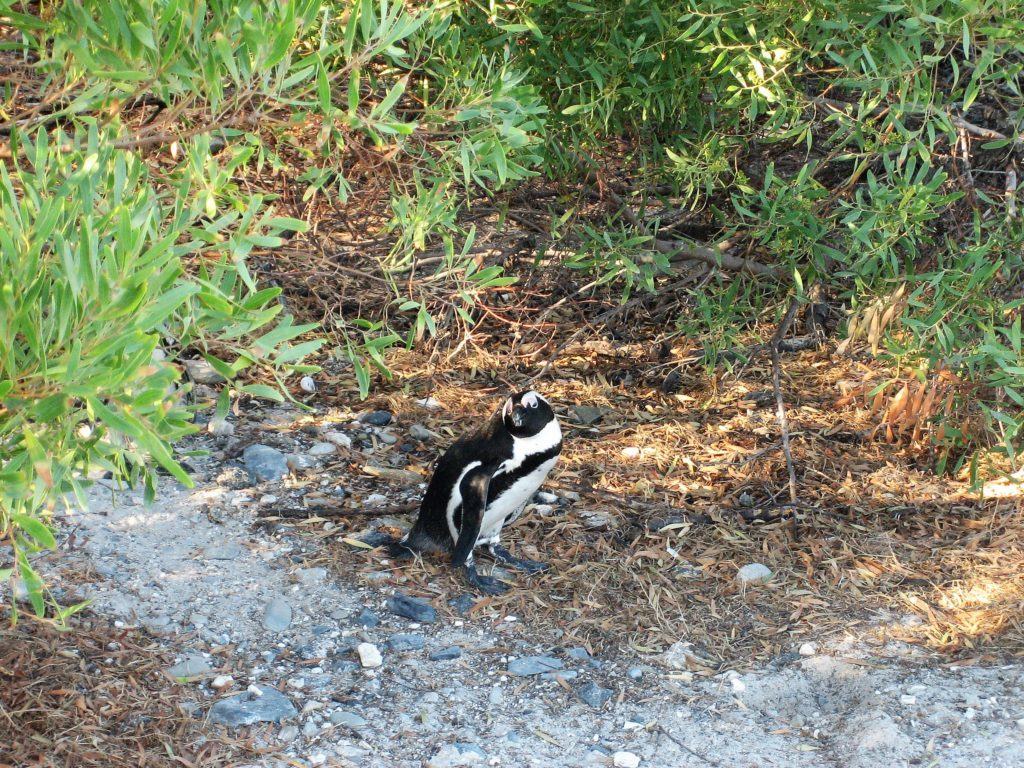