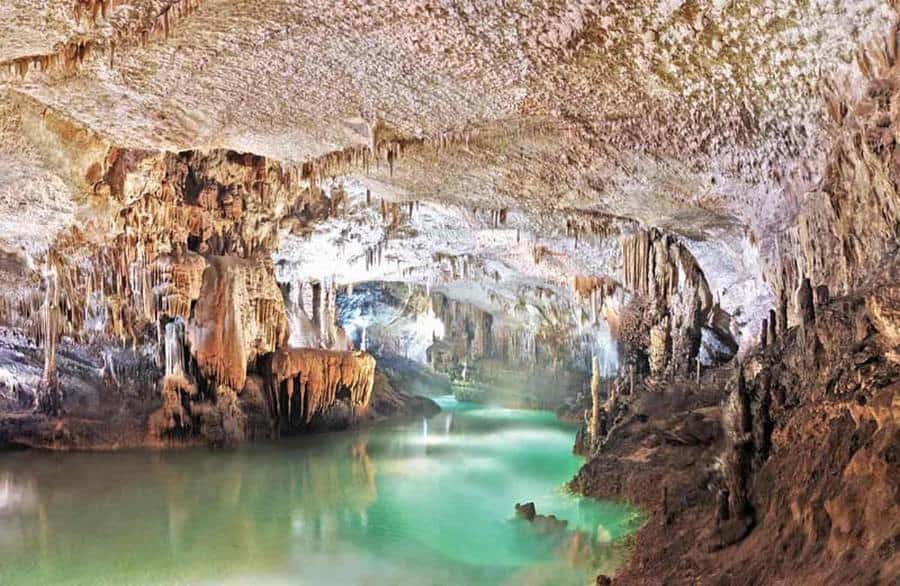 I have seen caves all over the world. A few months before visiting the Jeita Grotte I had seen the newly opened caves in Grand Cayman, Cayman Islands which up until then were the most impressive caves that I had seen.

I didn’t know what to expect when I stopped at the Jeita Grotto. We were taken there by our friends who are Lebanese and wanted to show us the best that Lebanon has to offer. My expectations were more than exceeded as soon as I entered the cave. I was simply stunned and I could have sat gawking at the majesty of these caves for eons. I can only imagine how the people who discovered these caves felt like when they initially stumbled upon them. 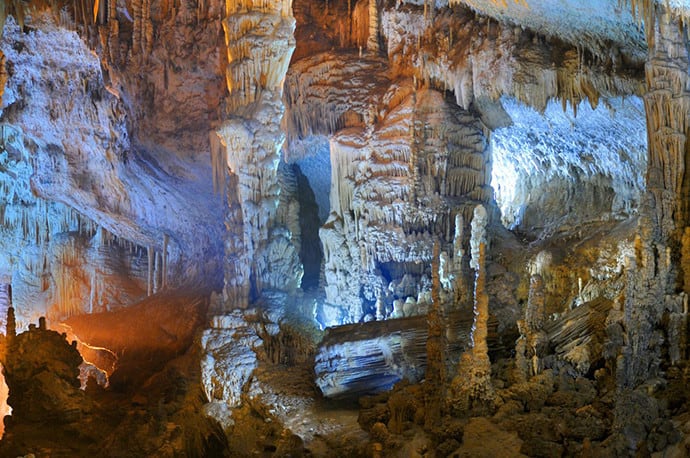 To get to the cave you take a Gondola ride up a mountain. It’s a very short ride and you do not get to see much. You then enter the cave to be blown away by the scenery while you enjoy the cool cave air.

You walk approximately 250 meters through the cave and you are surrounded on all sides by different rock formations, and in some areas, the cave bottom is too deep to be seen. One can only imagine how far deep they could fall before hitting bottom.

Just when you think it doesn’t get better you reach the end of the cave and you return the way you came from. The return journey is just as spectacular as you can view the formations from a different angle.

Once this is completed you exit the cave, to then enter the bottom layer of the exact same cave. This is a layer that was unseen from the top that was initially visited. In this layer you take a boat ride through the cave, an experience that cannot be compared to anything else that I have done.

This could easily be the top thing to see in Lebanon. I have a difficult time choosing between this and Baalbek as the top destination. 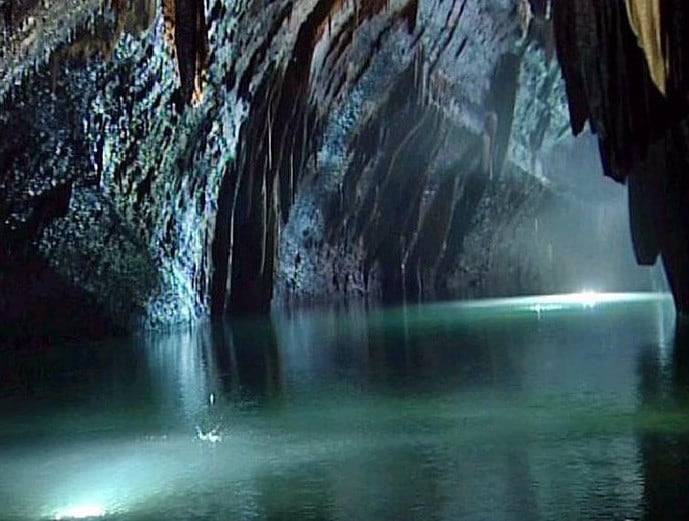