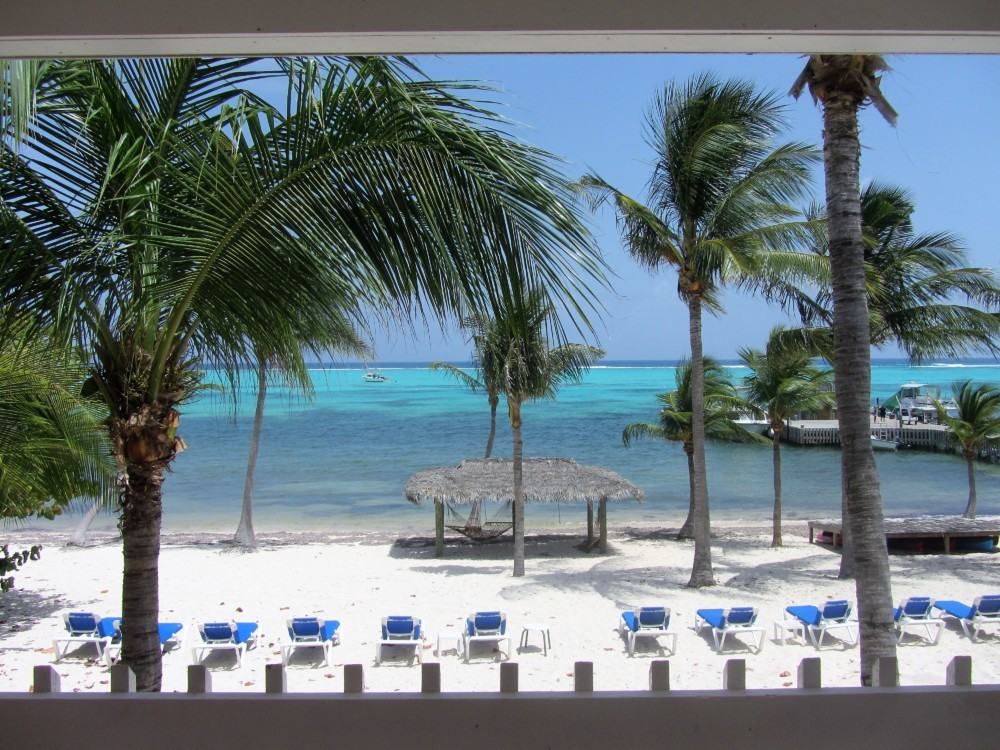 Little Cayman is popular for diving, but you never hear anything about it outside of the diving industry. We decided to stay there for a long weekend to experience its offerings. We stayed at the only hotel which is the Little Cayman Beach Resort. 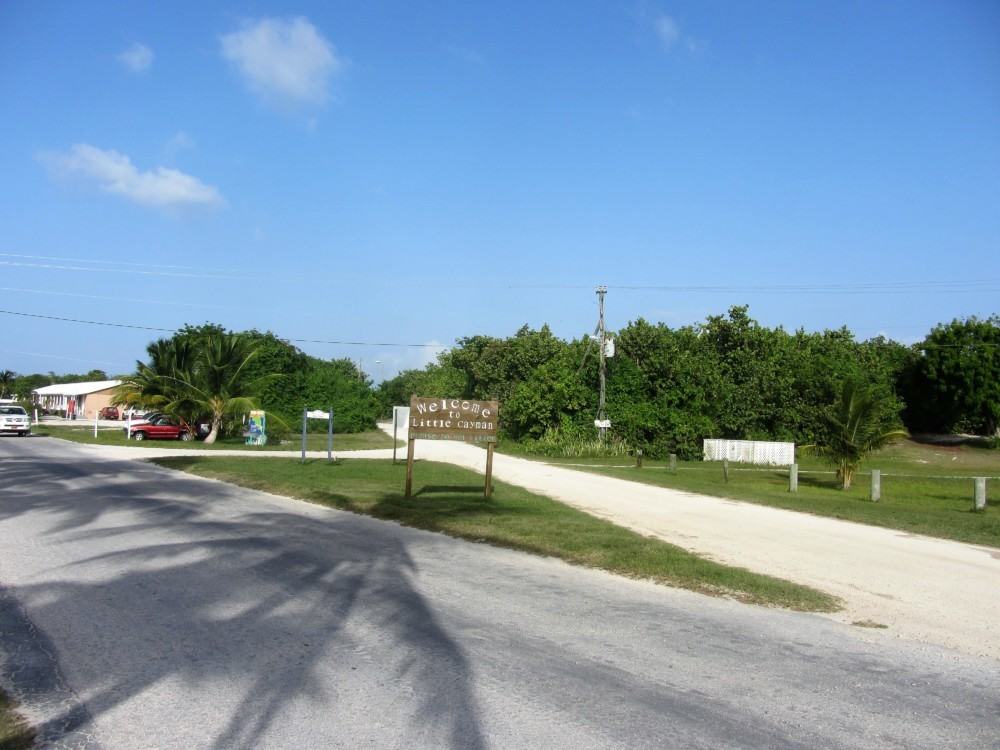 The accommodations were great, and we were on the best beach on the island. We didn’t realize how lucky we were until we rented a car to tour the island and after stopping to take some pictures at every available opportunity, we were back where we started less than 2 hours later. 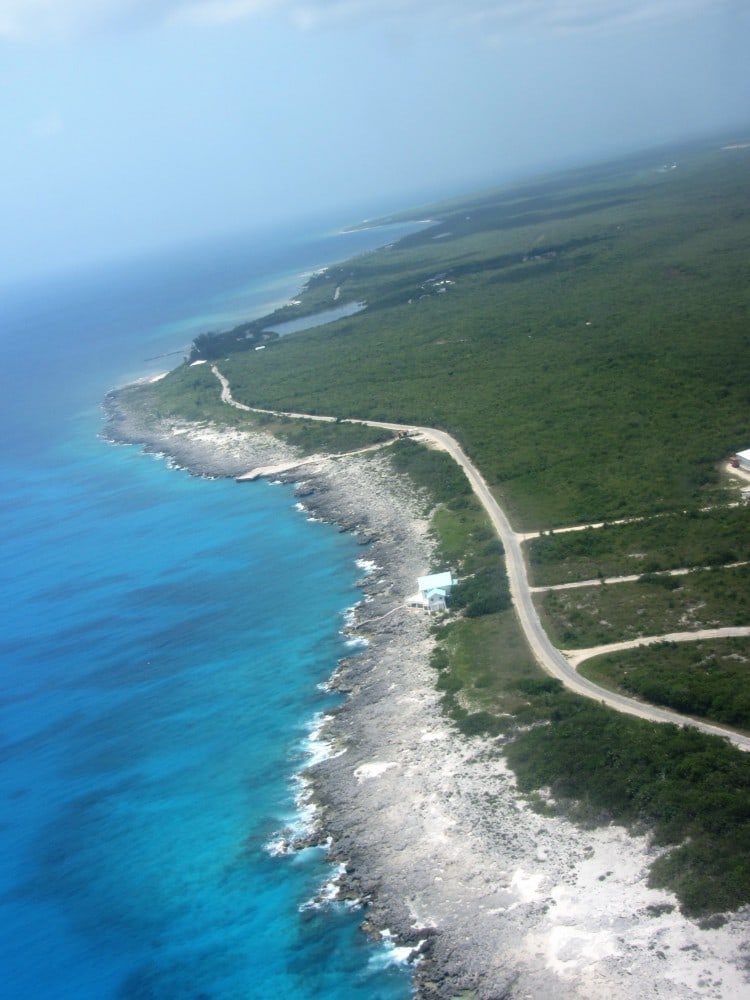 Once we returned to our hotel, there we partook in kayaking and some snorkeling. 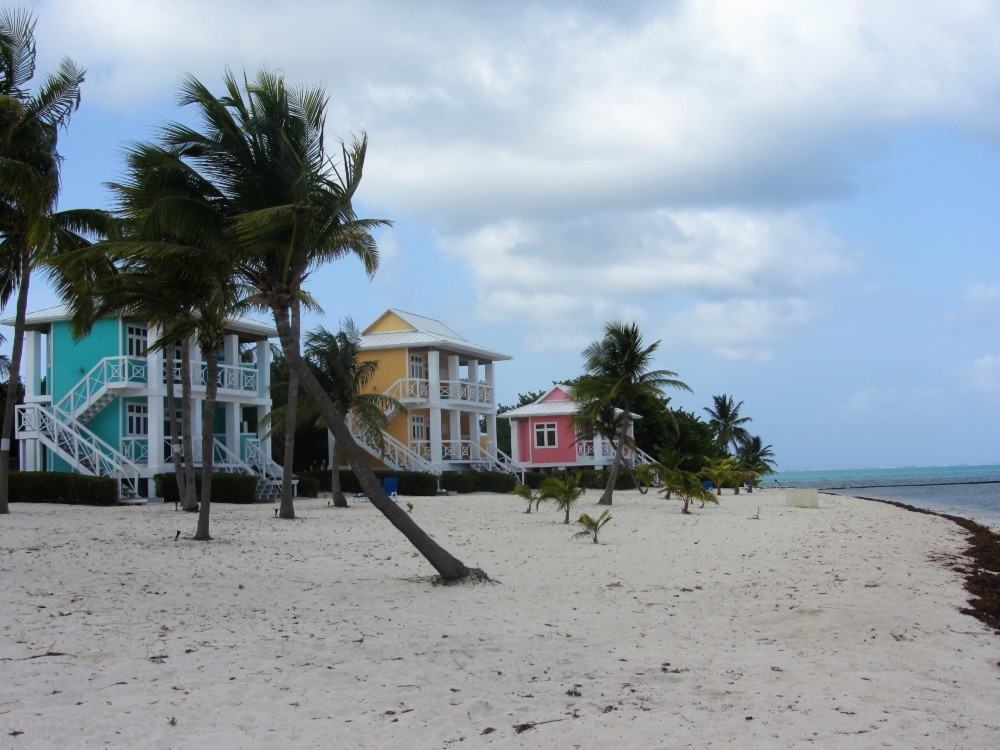 With a population of 75 or 100 depending on who you speak with, it’s quite clear that this is a tiny island with not much happening. What’s special about such a small population is how unspoiled the island is. After living in Grand Cayman and seeing the rapid pace of development it’s humbling to see an island that is for the most part unspoiled. 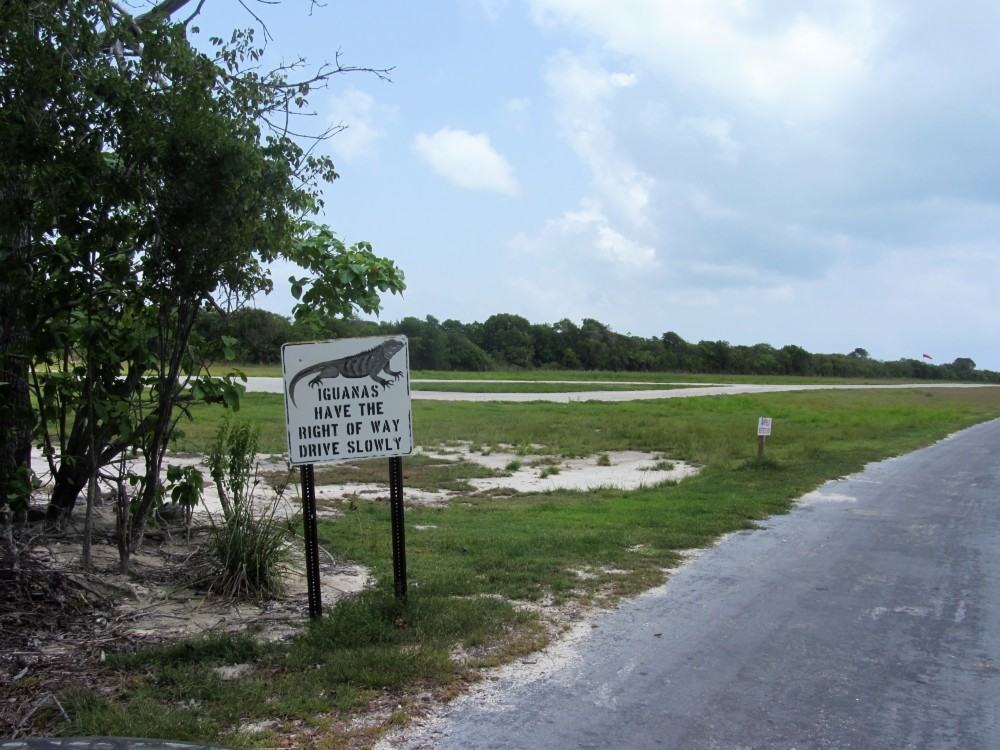 While far from being adventurous, Little Cayman does offer some unique offerings. One of these is the Cayman rock iguana, a critically endangered subspecies of the more common Cuban rock iguana. Across both sister islands of Little Cayman and Cayman Brac, there are fewer than 1500 of these beautiful animals. 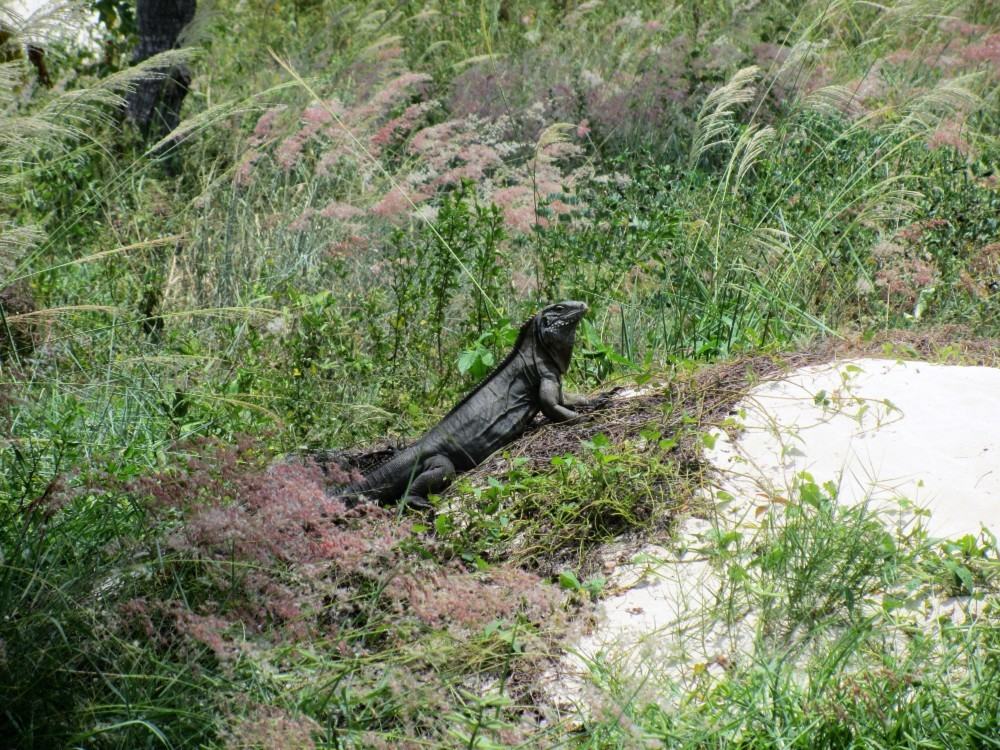 While I see green iguanas on a regular basis, these were even more prehistoric looking. 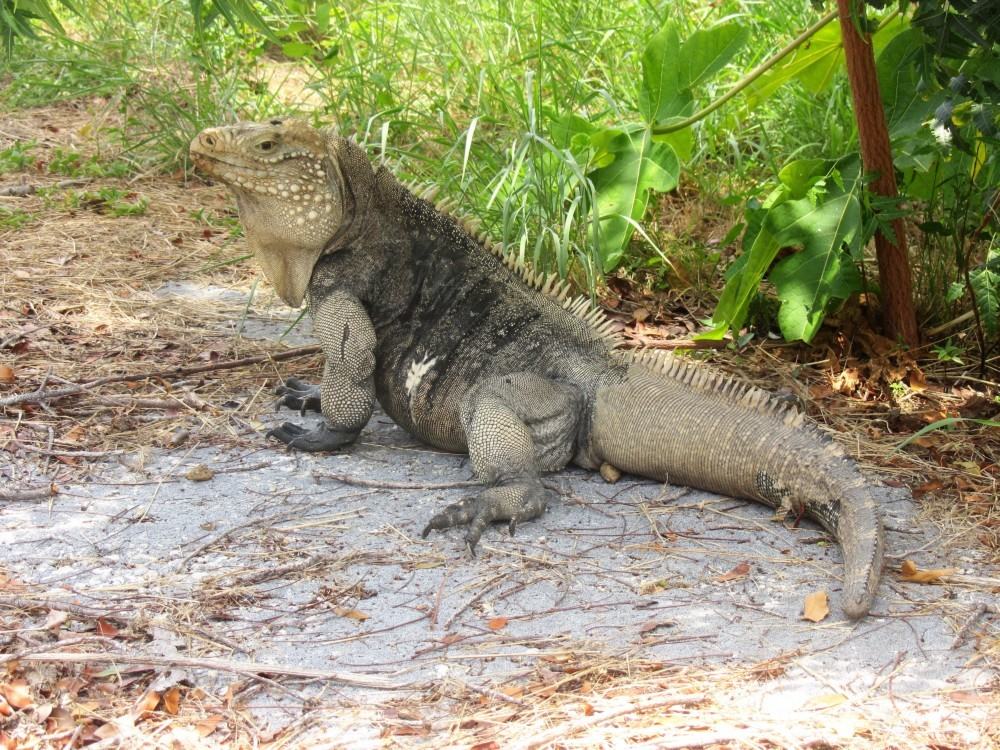 They were also not scared at all, and were willing to pose for pictures. 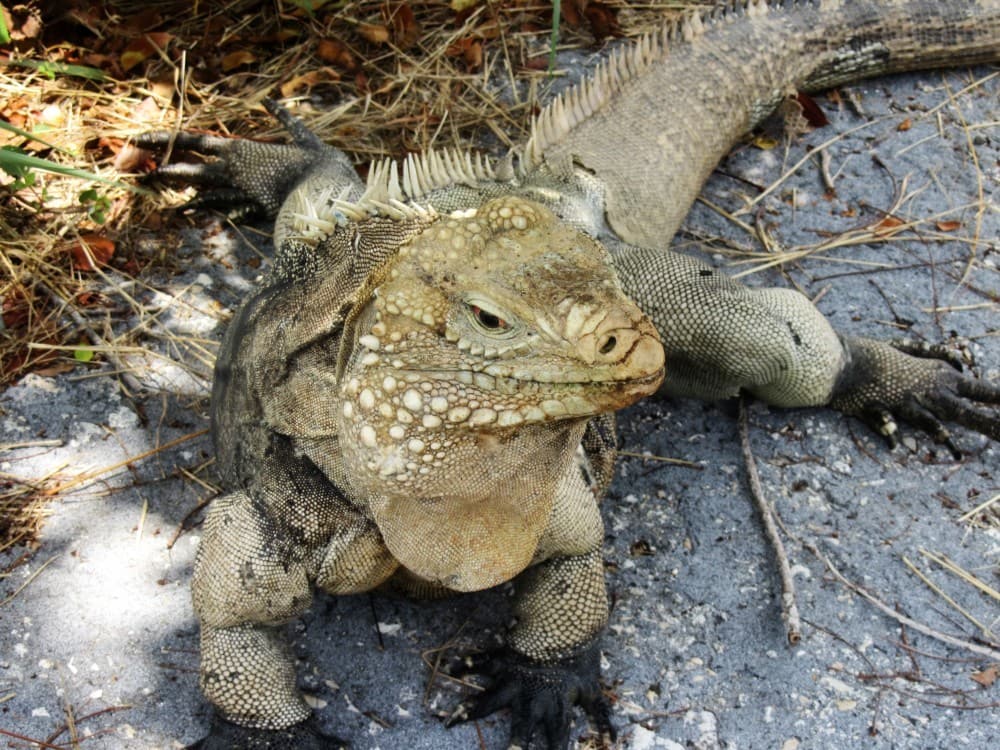 Would I recommend visiting Little Cayman? If you are into diving absolutely. If you are visiting Grand Cayman and would like to experience an undeveloped island, I think it’s a great weekend getaway. 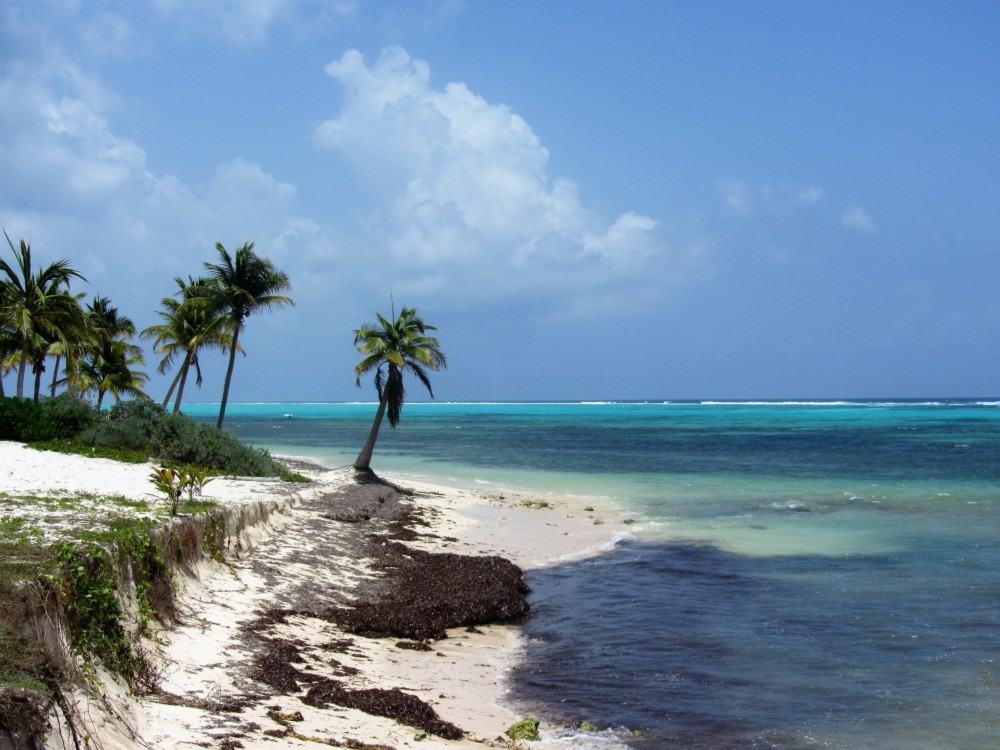