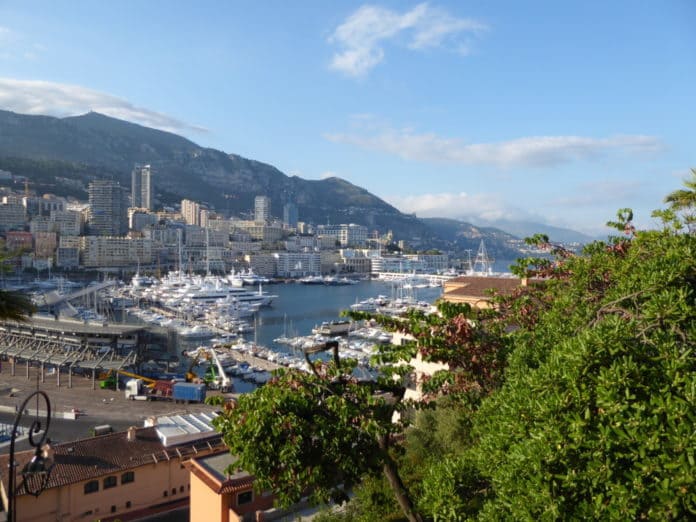 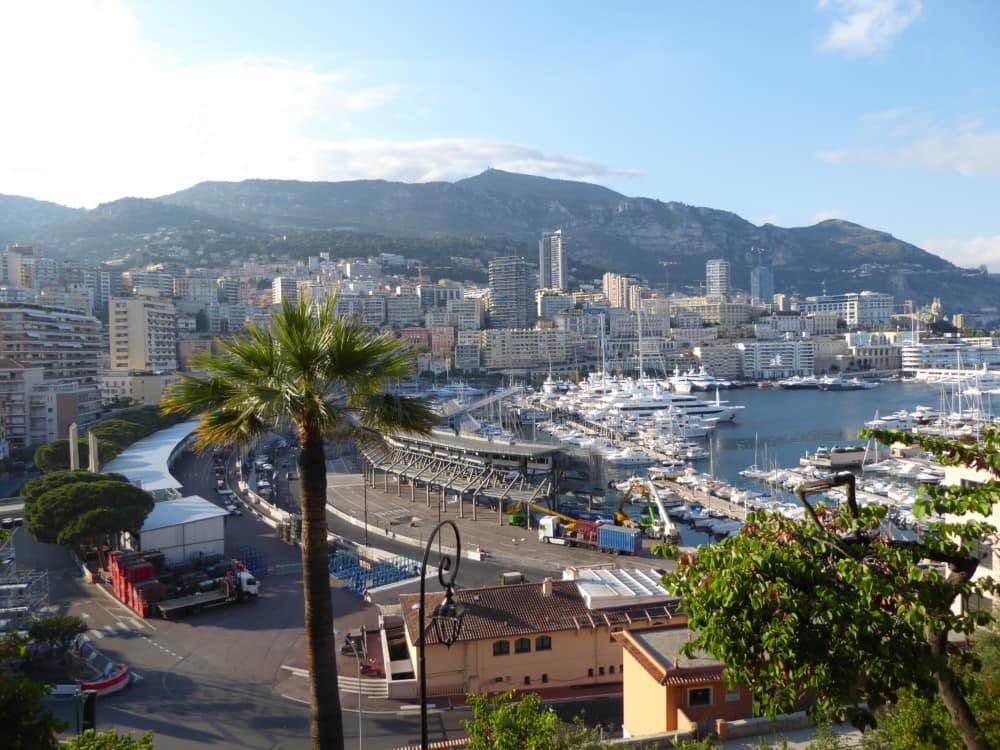 I recently spent a week in Monaco, and prior to visiting everyone I had spoken to raved about the country. Since the goal of my visit was to learn about Monaco as I intended to potentially relocate there, I really dug in to try and get a feel for life in the most densely populated country in the world.

Monaco is shockingly small, to walk from the Western border to the Eastern border takes approximately 45 minutes, and that’s if you are taking your time. While the country is tiny it can be awkward to navigate as the city is built on a mountain and you need to go up and down different levels of the streets to access anything. On our first day we used Google Maps which caused us problems, as Google Maps could not locate elevators, and often the only way to get anywhere by foot was to take an elevator. 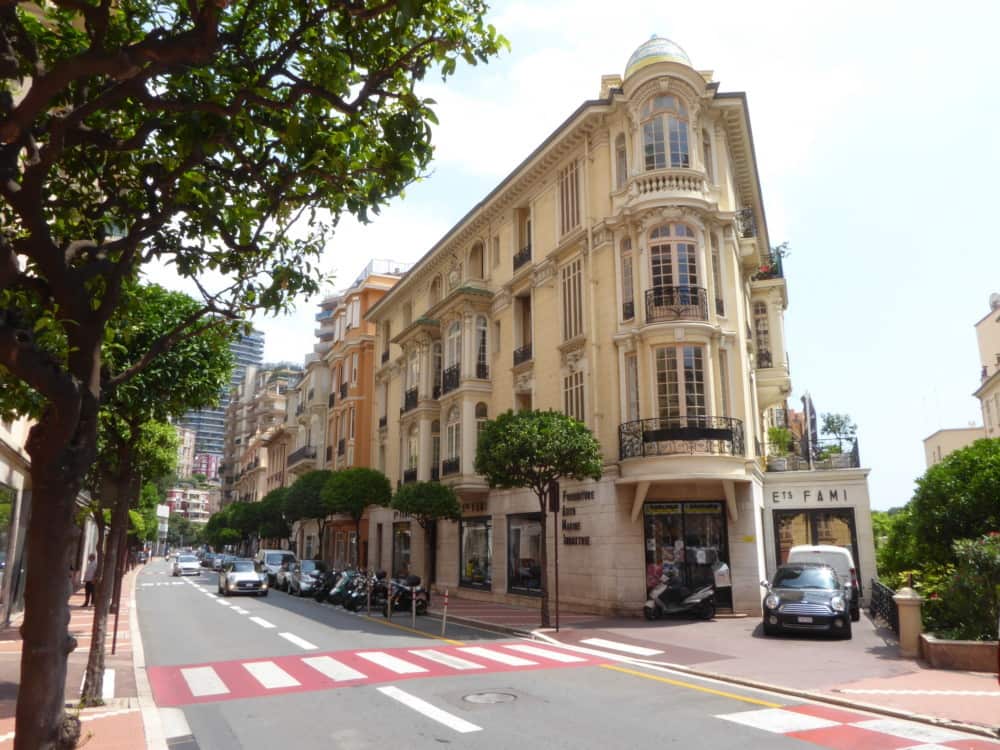 Once we figured out the elevators it was quite simple to navigate. Monaco is shockingly clean, it’s even cleaner than Singapore.  Unfortunately, the reason it was so clean is that everything felt very controlled.

While I quite enjoyed Monaco, it had vibes of a dystopian society. I have never seen so many cameras monitoring my every movement. Everywhere you go there are cameras, and I was told by locals that all the cameras are monitored 24/7. Also, I have never seen so many police officers in such a small space. The police officers routinely pull people over. My friend who lives in Monaco told me that after he moved there he kept getting pulled over until the police knew who he was. We also spotted some racial profiling when a vehicle with dark occupants was pulled over when they were driving the speed limit and not doing anything wrong. 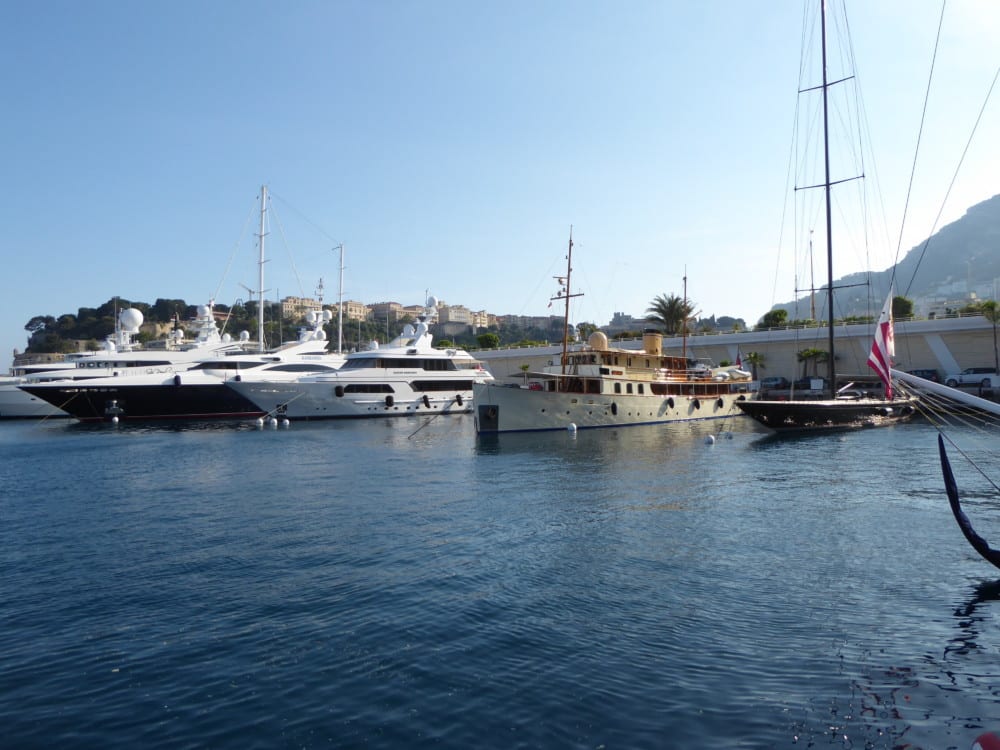 Some other strange things, the wealth is quite crazy and it’s like nothing that I have ever witnessed. I live Grand Cayman which is a very wealthy country, and even here there are no crazy displays of wealth like you will see in Monaco. Ferrari’s and Lamborghini’s are a dime a dozen, and after a while it’s the new norm to see them, as that is what everyone drives. What I found distasteful were dogs with diamond collars which looked like they cost more than a house. Is that really necessary?

Surprisingly, the cost of restaurants was fairly reasonable, and groceries were less than what I pay at home, and even cheaper than in North America. It’s nice to see that in this dystopian society people can afford to eat.

Even after all this strangeness, I still feel like I want to move to Monaco. The reason is the location is impeccable. It’s located in the middle of France, with easy access to all of Europe, especially Italy and Switzerland. I feel like living in Europe for 1 or 2 years would be an amazing experience. Monaco is also a nice walking city, something that I miss from living in the Caribbean.

Monaco was not perfect but it has a lot to offer. The restaurants are decent, the scenery is stunning, the people were friendly for the most part, and as stated earlier the location cannot be beat. I did one of the local hikes and it was a beautiful hike, and I was told there’s a huge number of hiking trails within easy access. I can’t wait to live somewhere where I can go on regular hikes, something that I loved when I lived in Vancouver, BC.

I also fell in love with the weather, it was the perfect temperature, as it never gets too cold and rarely gets too hot. 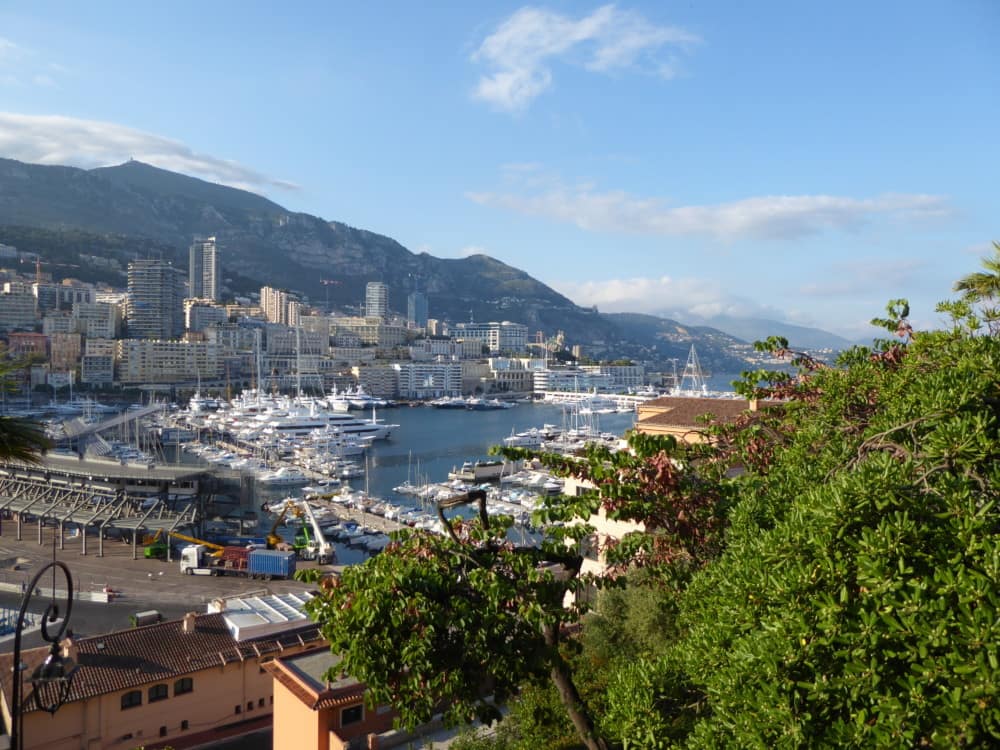