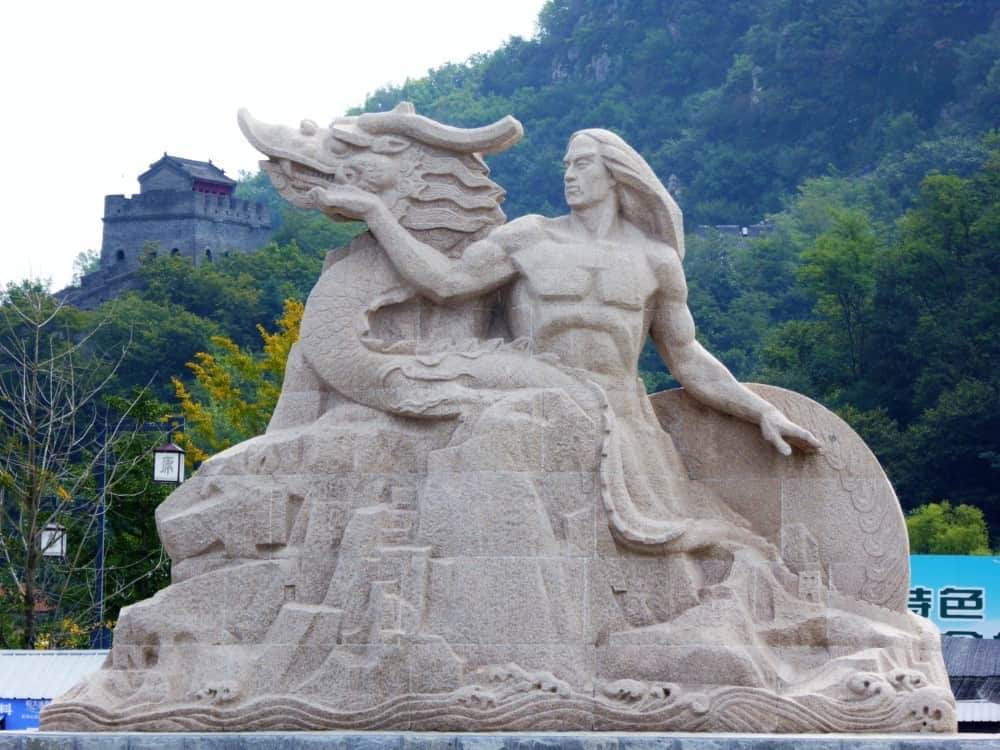 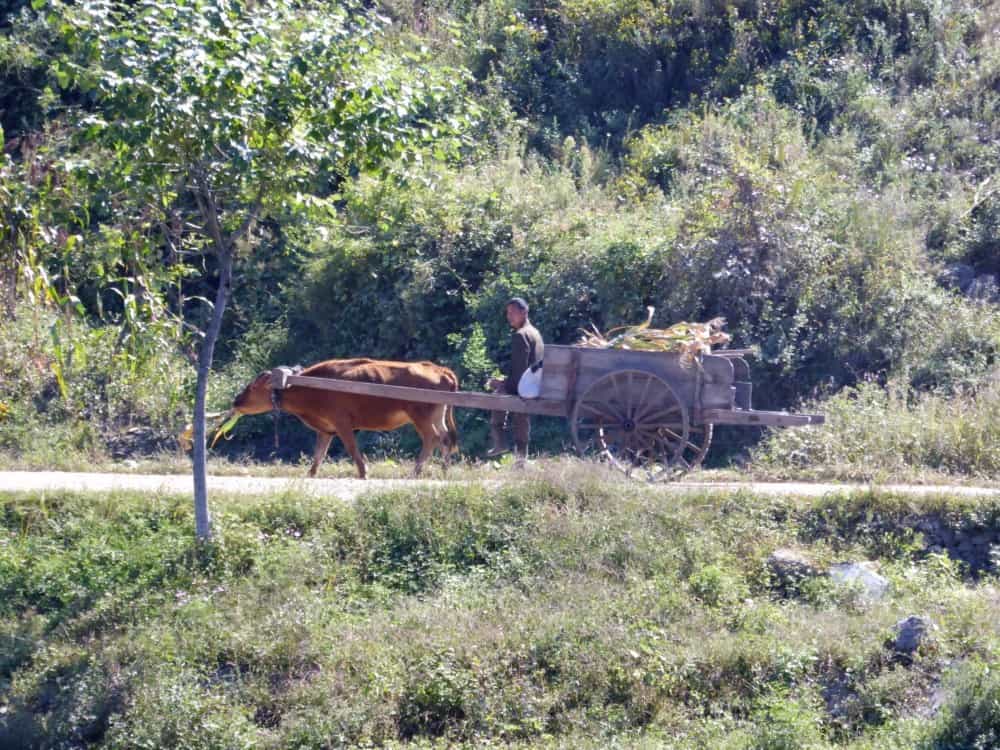 The delay was due to the North Korean military searching luggage for unauthorized USB sticks. They also scrolled through cameras to find unauthorized pictures, and lastly, they flipped through books to search for notes were being stored between pages. 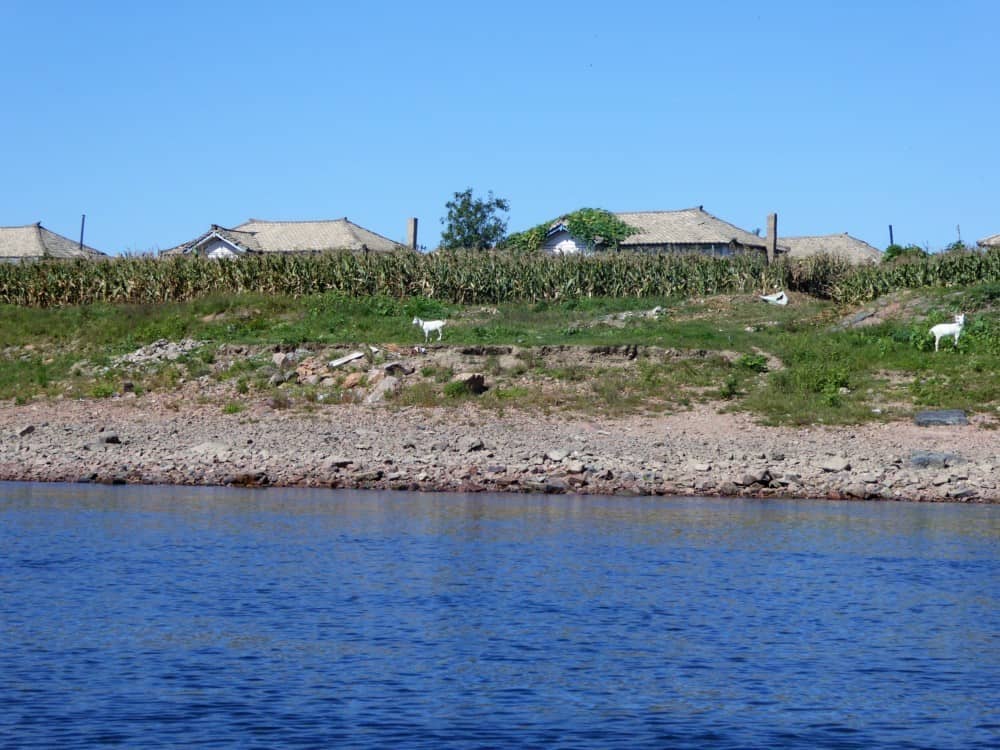 I had pre-planned for this by deleting all my pictures from my camera, and storing these pictures on a hidden folder on my computer. The computer was not searched, and it’s doubtful any of the custom agents knew how to use computers. 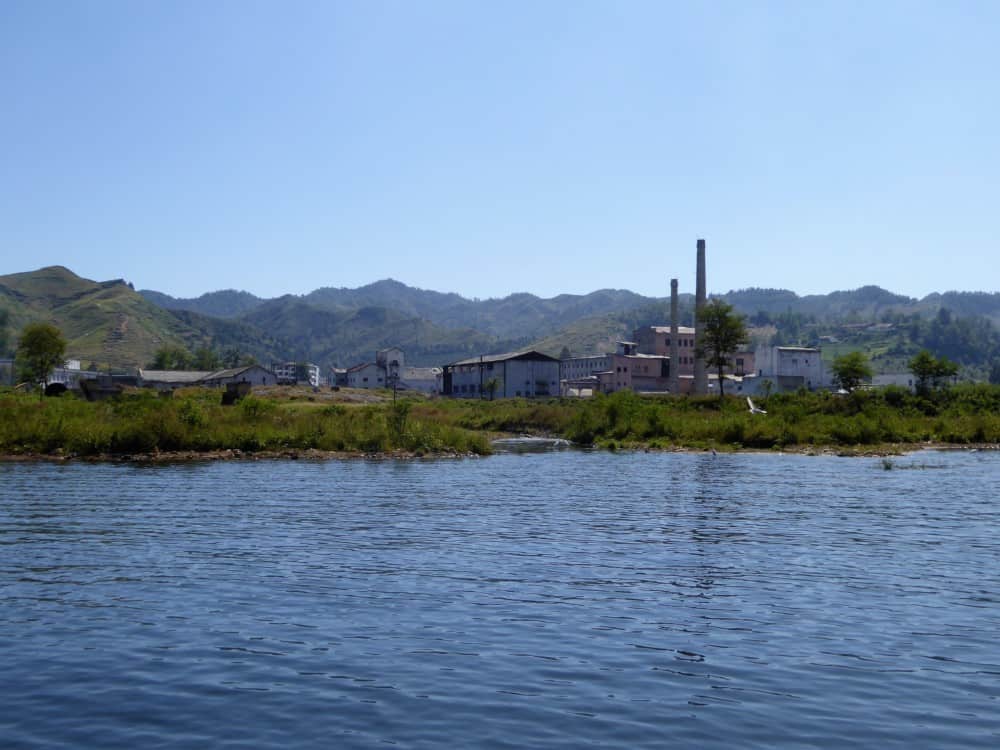 In the meantime, the Chinese border guards were very dismissive of the passengers on the train. I showed them my passport, they looked for my Chinese Visa, and then waved us through. 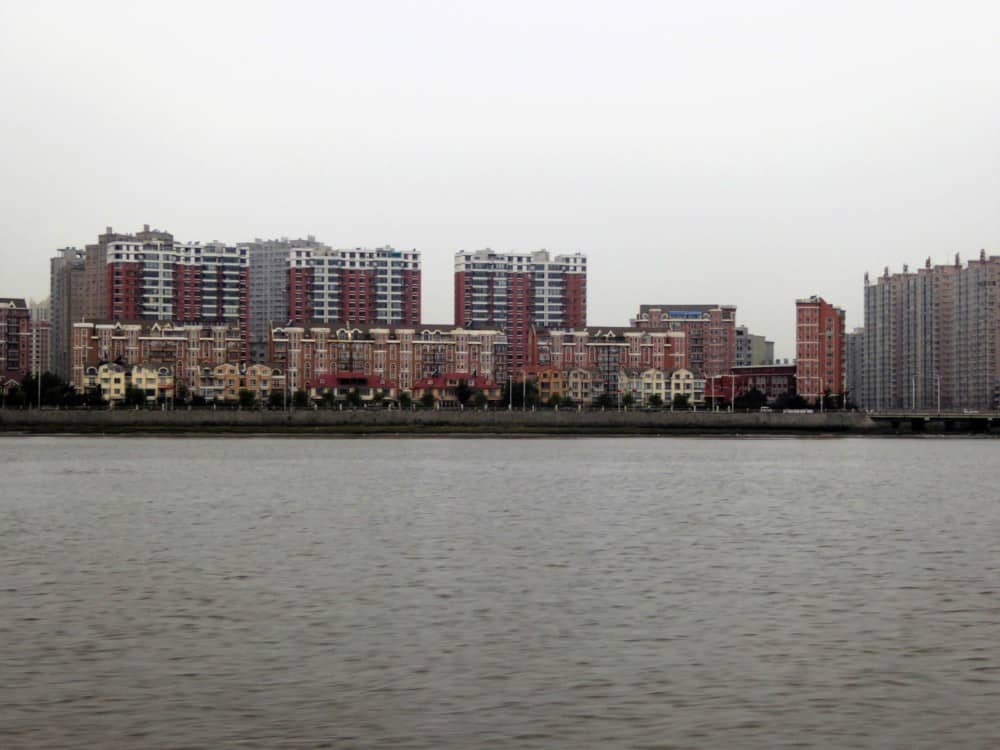 Dandong is a large city when it comes to North American standards, but with a population of 2 million it’s tiny by Chinese standards. Dandong itself was not an amazing city, I just wanted to go there to view North Korea from the outside-in. 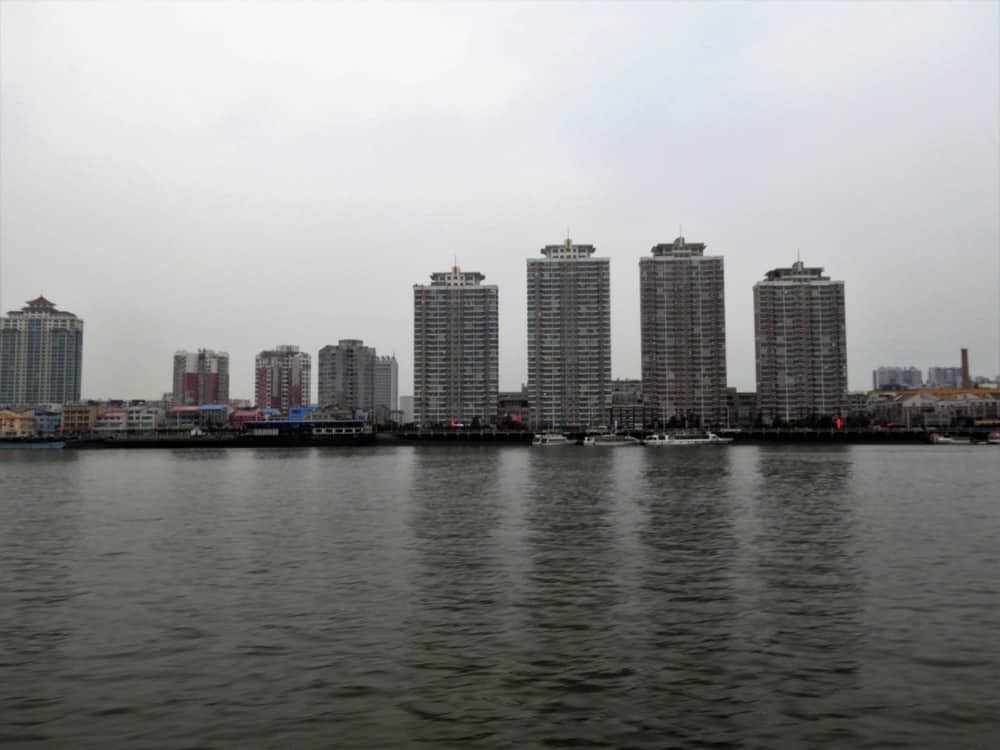 When we talked to the Chinese, it was clear that while North Korea was their neighbor, they were very dismissive of their neighbors, and for the most part the plight of the average North Korean never crossed their minds. To them it was a backwards country that was best to be forgotten. 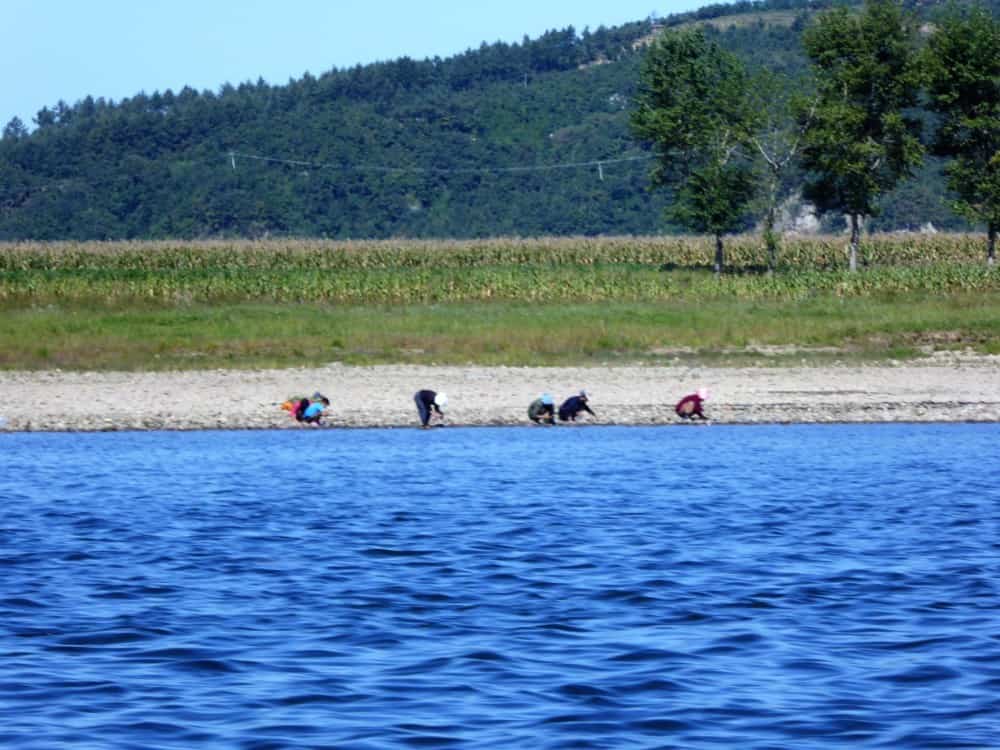 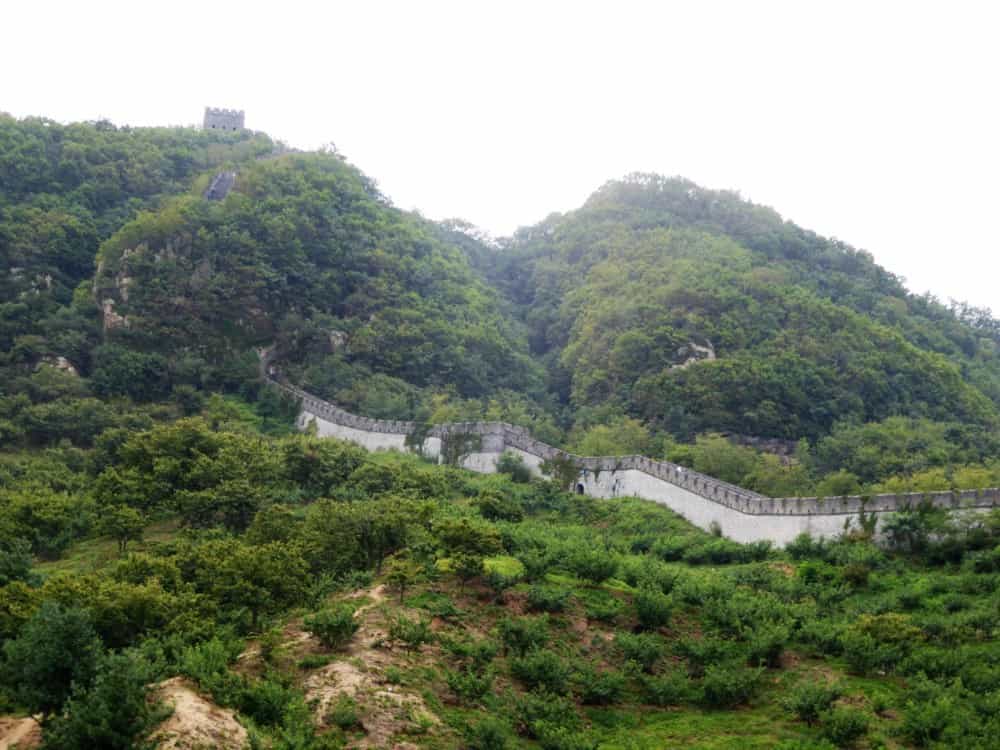 This was my first time seeing the Great Wall of China, and it was a sight to behold. I was excited about hiking on the wall and from this vantage I could spot military installations on the North Korean side. 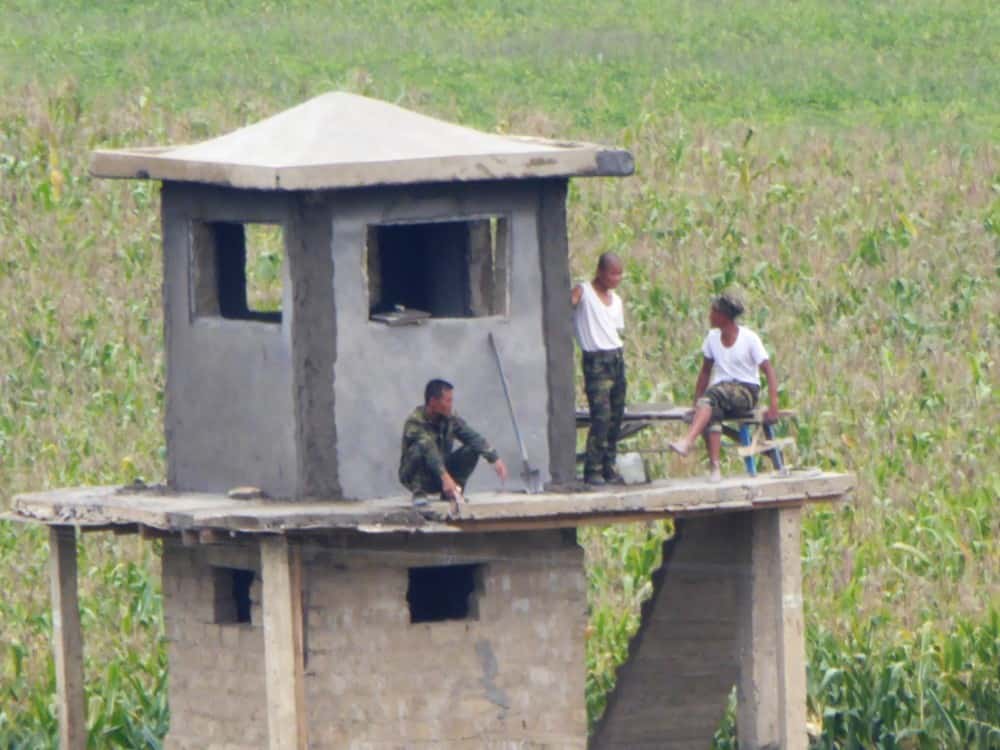 After this glorious hike, we took a boat down the river where the contrast between both countries was even more evident. At one point, I watched an overcrowded boat of North Koreans who were crossing the river from their tiny river island, towards the mainland. I could also watch farmers and people living in small towns. 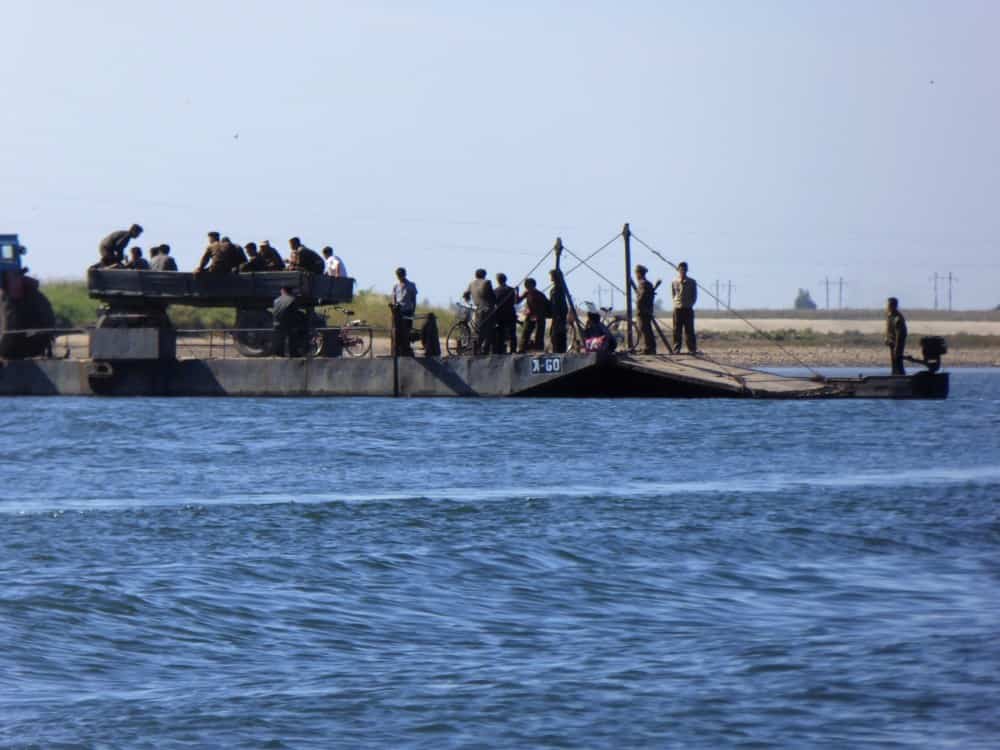 I enjoyed my two days in Dandong, it was a valuable educational experience and a great addition to the week I stayed in North Korea. Visiting Dandong is more for travelers who want to get an inside look at North Korea, other visitors might be slightly disappointed with the offerings. While they have a section of the Great Wall of China, this section is small and not nearly as nice as the sections a few hours outside of Beijing. 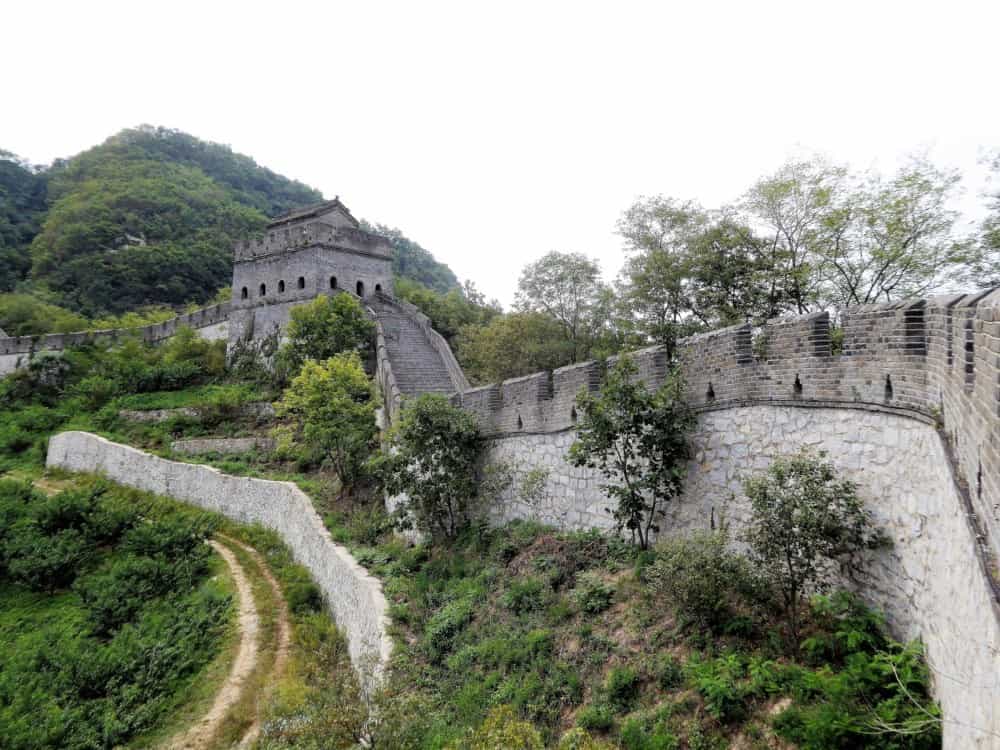 Either way, this was by far one of my most memorable trips, and it was two days that I will never forget. This ended an amazing trip inside the hermit kingdom. 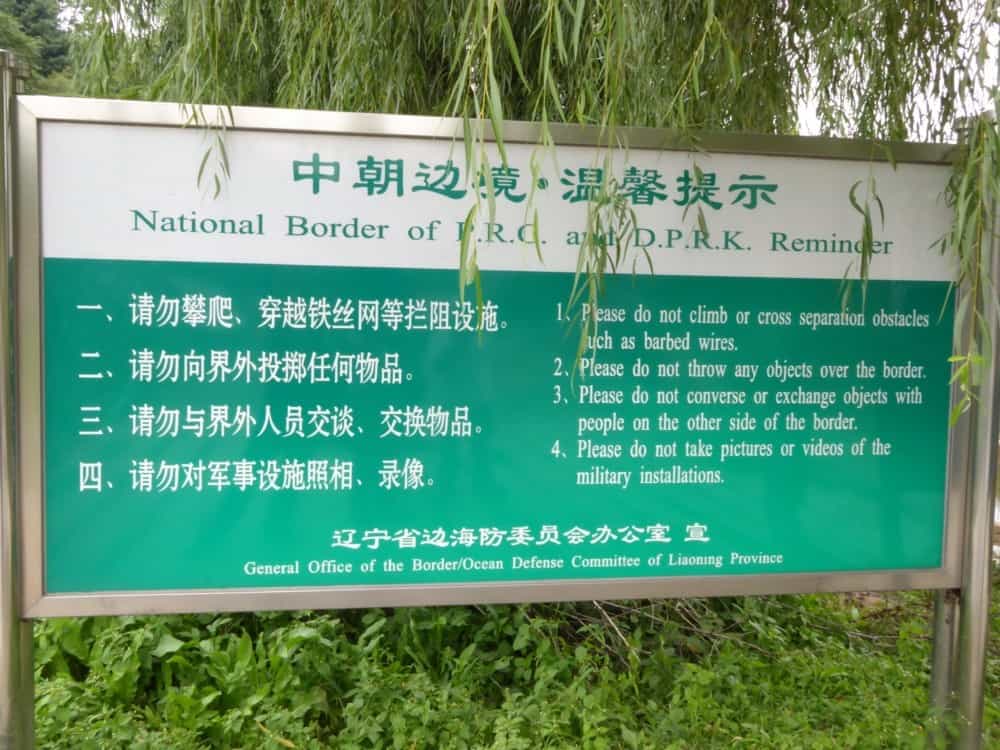