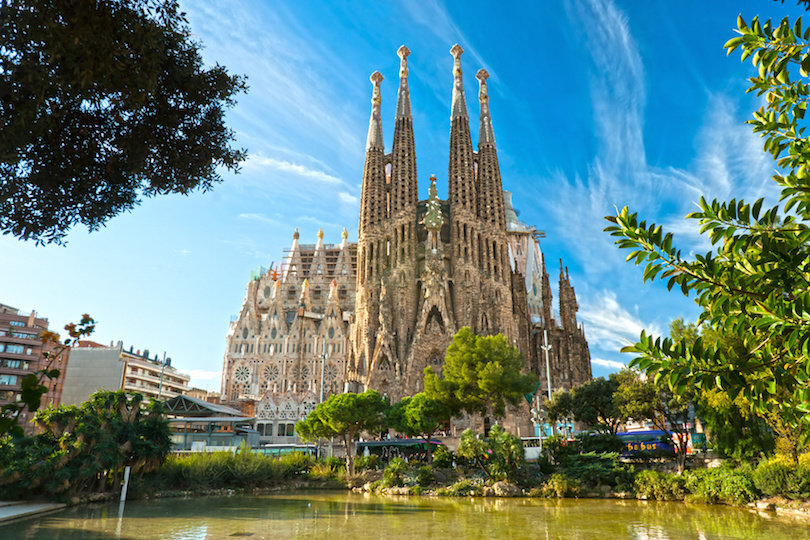 Barcelona is known for its art and architecture.  It’s also a city that never sleeps. The late-night culture here is vastly different than what I experienced growing up in Canada. People eat late, and they sleep late. 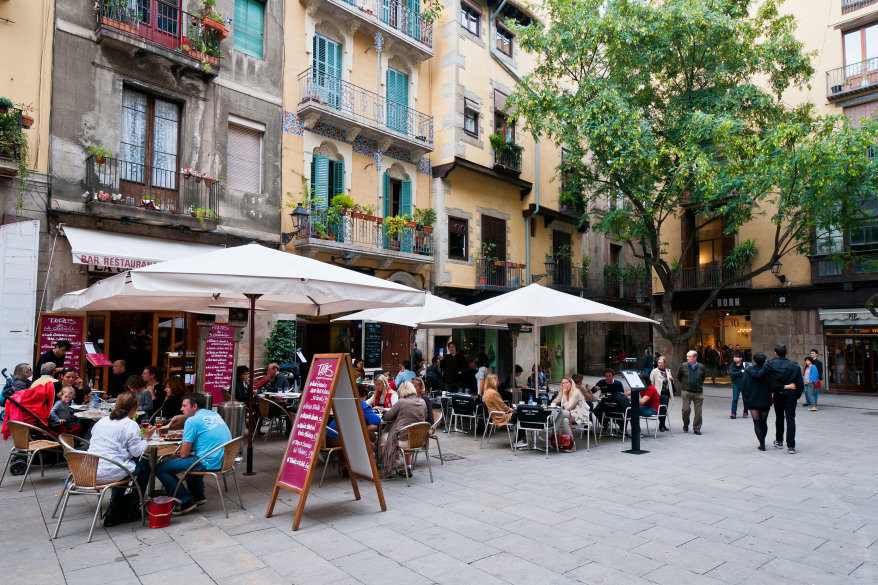 I was only in Barcelona for four days while attending a conference and I could have easily spent a week or longer. 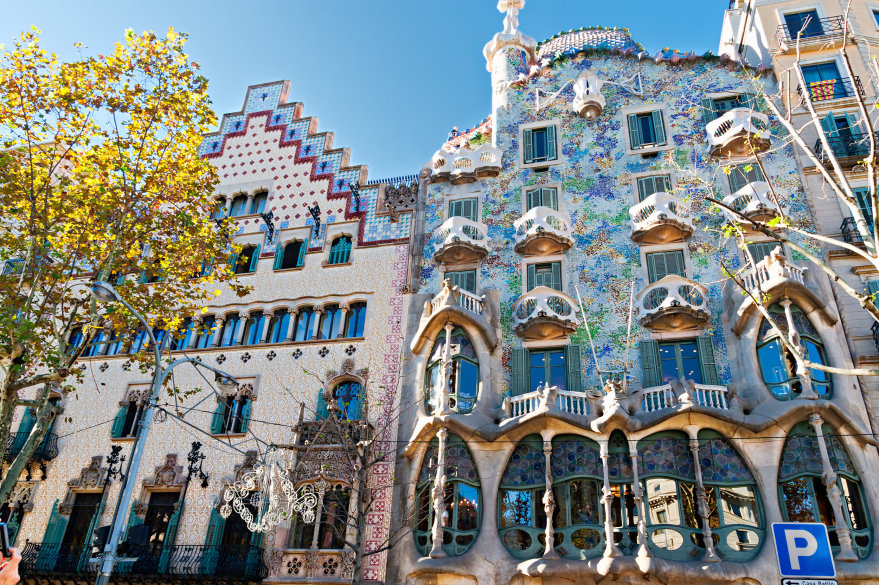 The one attraction that is an absolute must is the Sagrada Família, a Roman Catholic church which is a UNESCO World Heritage Site. Construction has been ongoing since 1882 and this endless project is stunning to see. The anticipated completion date is 2026 but that remains to be seen. The intricate details make this a must see. 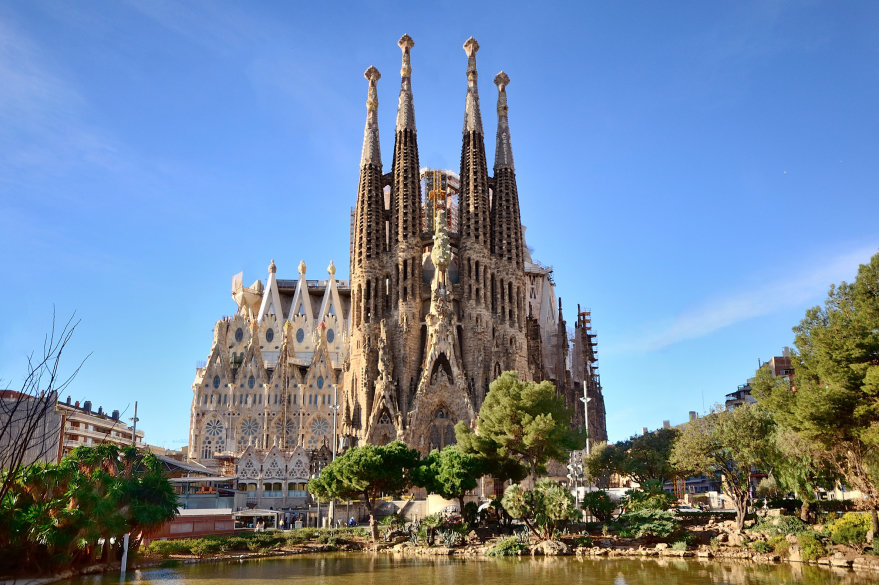 Europe is special for how walking friendly it is, and Barcelona is no different. Las Ramblast St is a good starting point. Immerse yourself in the city and explore the streets with its many coffee shops. While visiting the city two of my colleagues were victims of pick-pocketing so do take this into consideration. 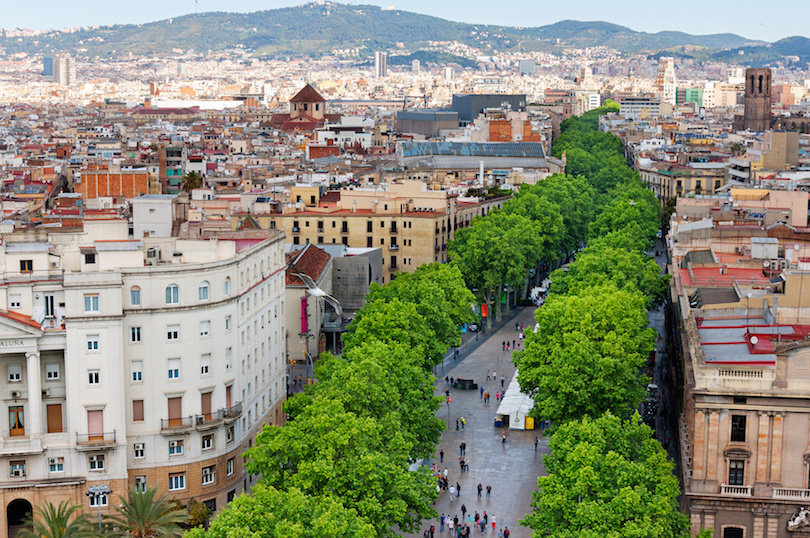 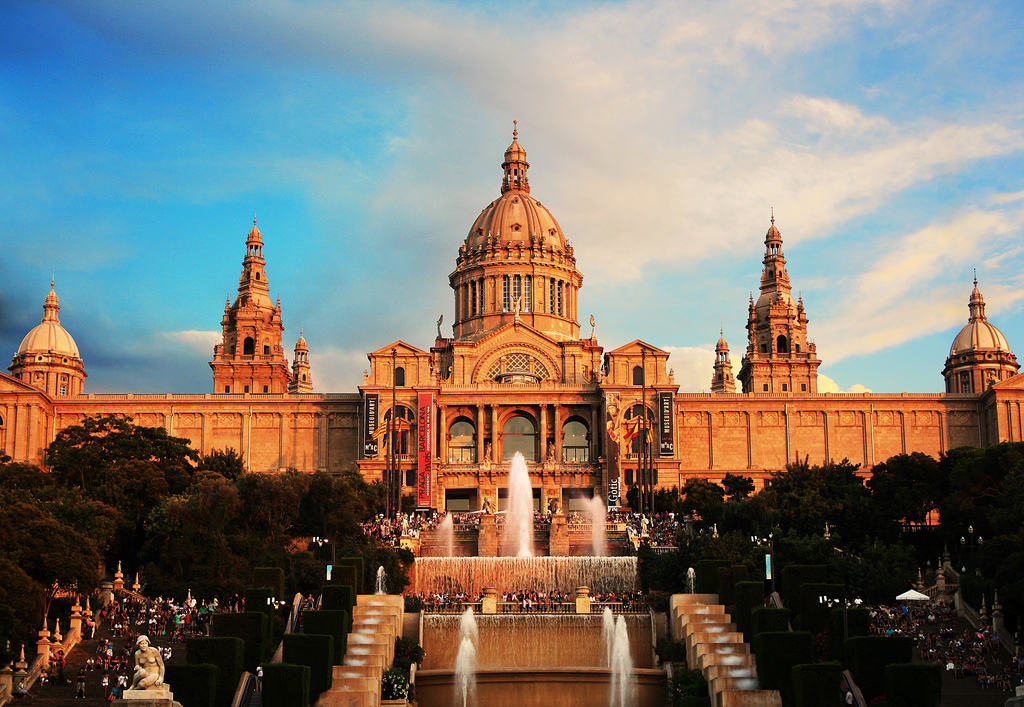 Up until Barcelona I had never been to a live European football (soccer) game.  Going to the game was unplanned and was a last-minute decision. We ended up purchasing tickets from ticket scalpers right outside Camp Nou stadium right before the game was set to begin. The entire time I was paranoid that we were purchasing fake tickets.

Our tickets ended up being legitimate but avoid the stress and buy them in advance! 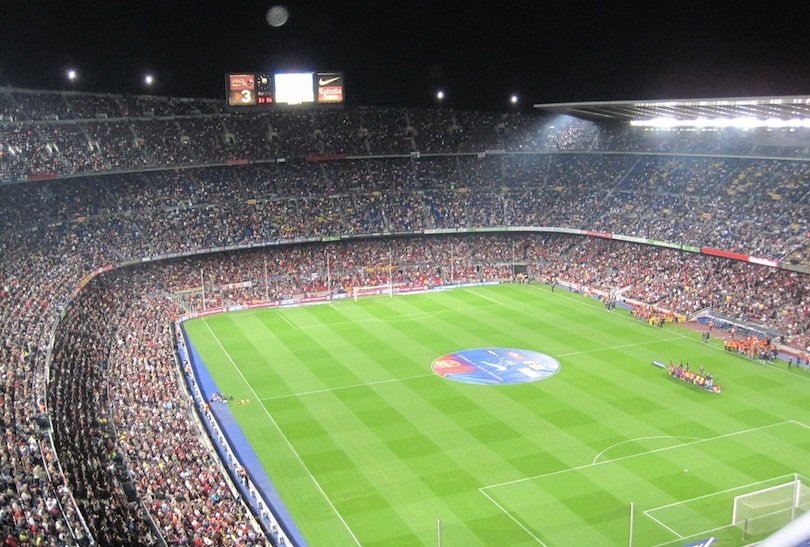 Once we sat down to watch the game, the energy in the stadium was shocking and unlike anything that I had ever experienced. I have been to several NHL games in Canada, and the volume of people and energy in Barcelona far surpassed those games. Every time Barcelona scored a goal the stadium erupted in excitement. With a seating capacity of 99354 you know they take this game seriously.

Returning to the hotel after the game was not nearly as chaotic as expected. This is one time when using public transport paid dividends. The taxi situation in Barcelona is atrocious, you can expect to wait for hours for a taxi, especially at nighttime. Fortunately, this city does have a good subway system and I would recommend you use this mode of transportation when possible.

Since I was visiting the city for a conference I didn’t have as much time as I would have liked to take in more sights.

Lastly, Barrio Gotico is the gothic quarter of the city, I only spent an hour here but next time I am visiting this is where you’ll find me. The architecture in this area was second to none and I was absolutely fascinated with it. 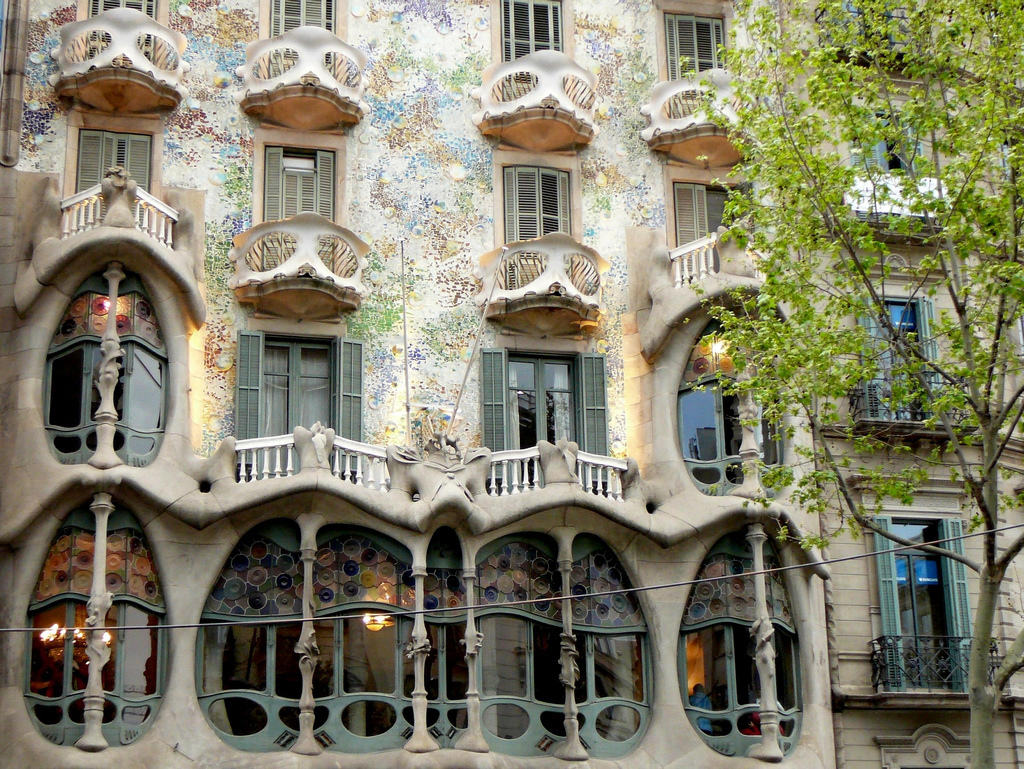