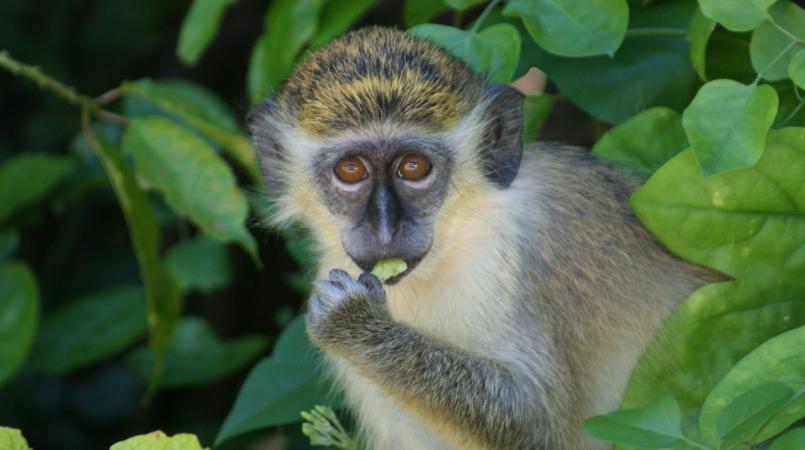 Barbados is an animal lover’s paradise. Green monkeys which were brought over in the 17th century live throughout the island.

The best place to see these green monkeys is at the Barbados Wildlife Reserve, a four-acre forest which serves as a sanctuary to the green monkey. 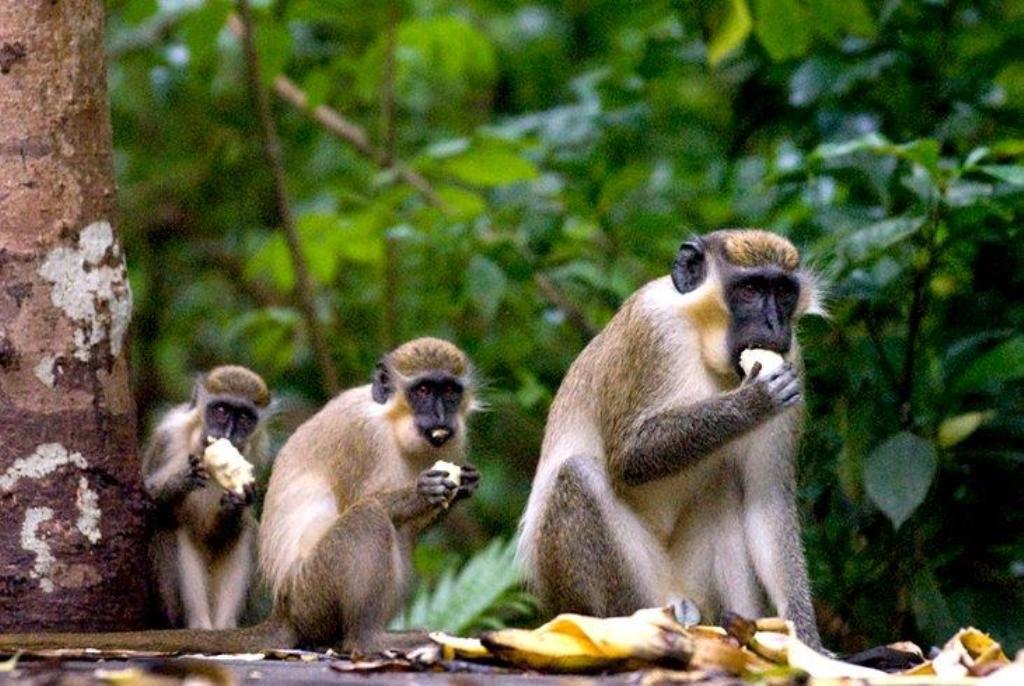 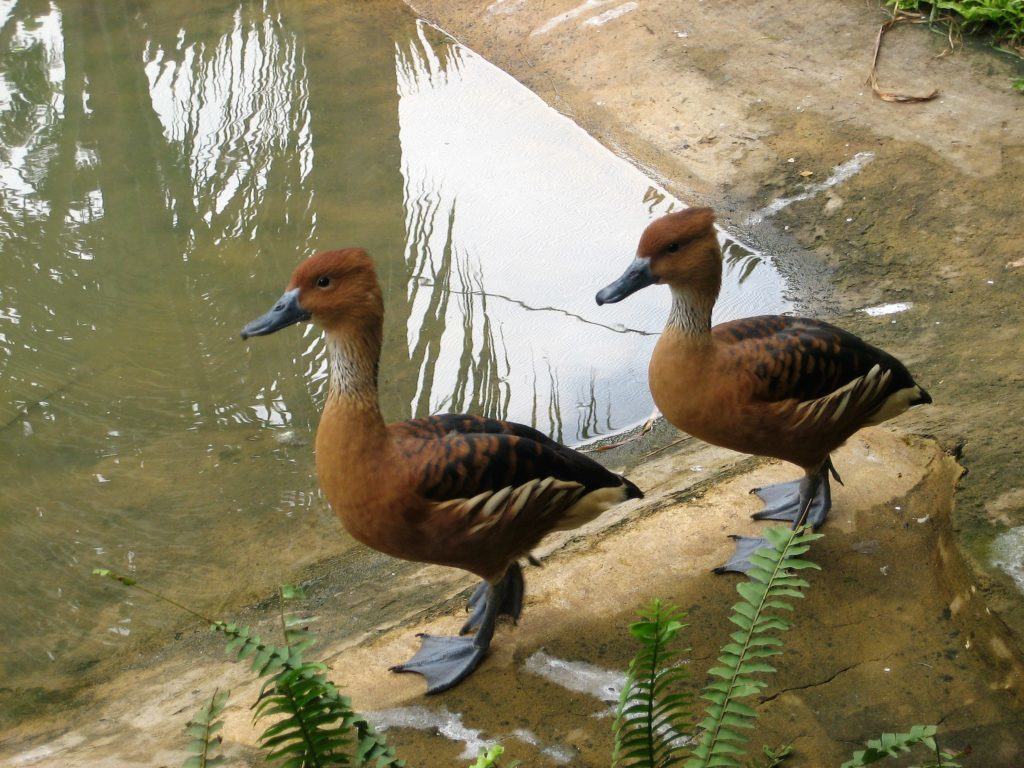 While I enjoyed seeing the green monkeys what made this sanctuary special to me were the red-footed tortoises. Often, I would find a tortoise upside town kicking its legs in a vain attempt to right itself up, and I would feel compelled to bend down and assist the tortoise in righting itself. 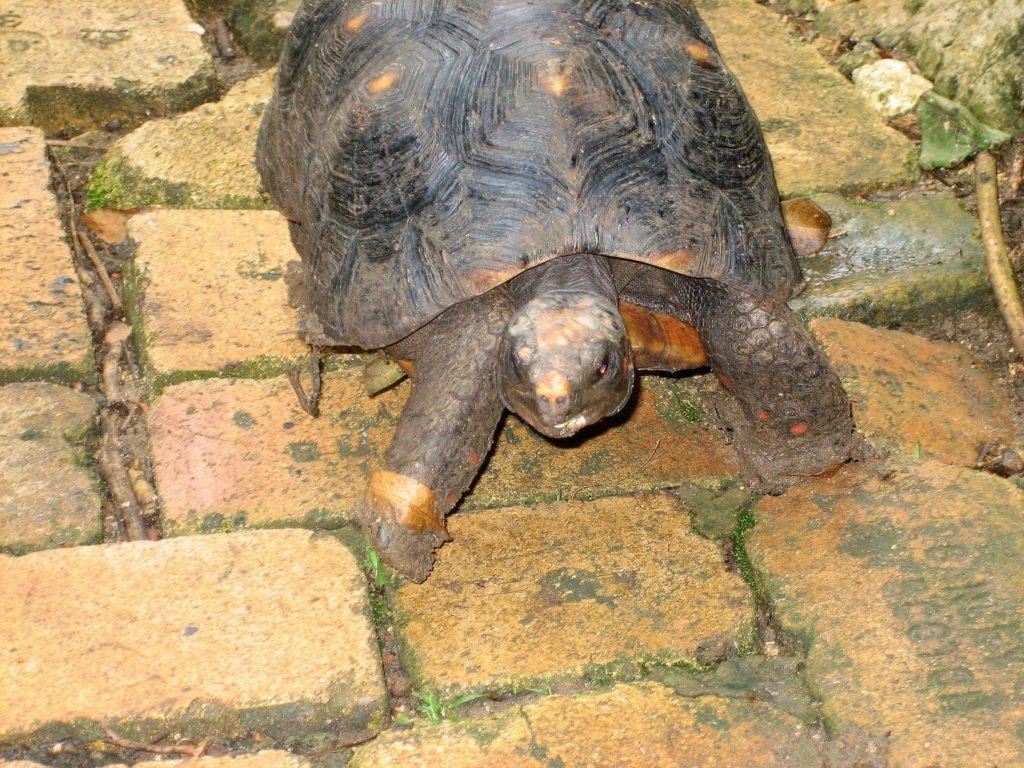 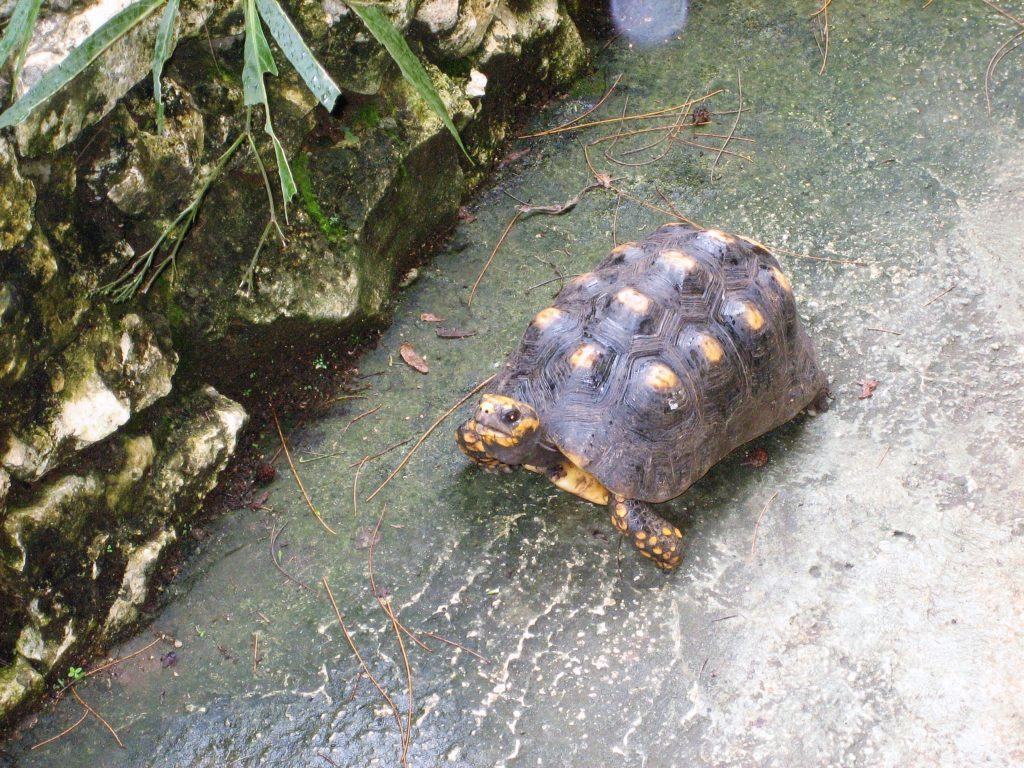 Outside of this beautiful little sanctuary I did find many green monkeys spread out over the island. Unfortunately, I would often spot them chained to someone who would approach tourists for pictures. In exchange for petting the monkey and getting a picture taken the tourist was expected to give a tip. I discourage anyone from supporting such cruelty. What’s more important? A picture with a monkey guaranteeing the monkey will be a prisoner for life, or the monkey living in freedom because no one is supporting this barbaric activity? 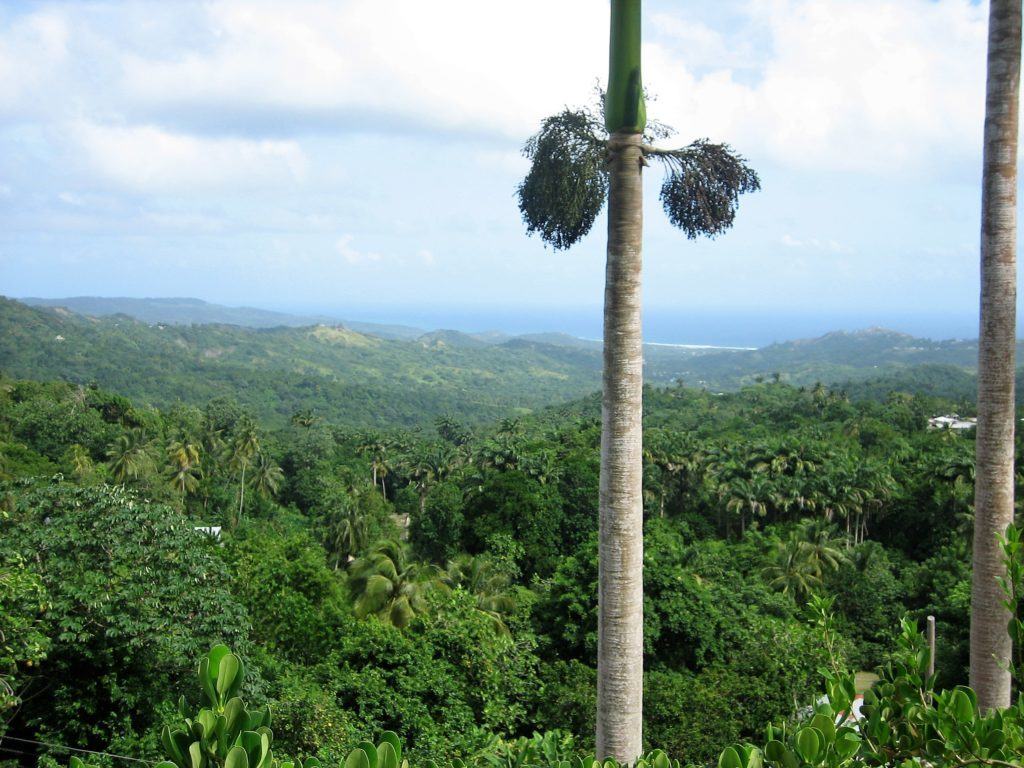 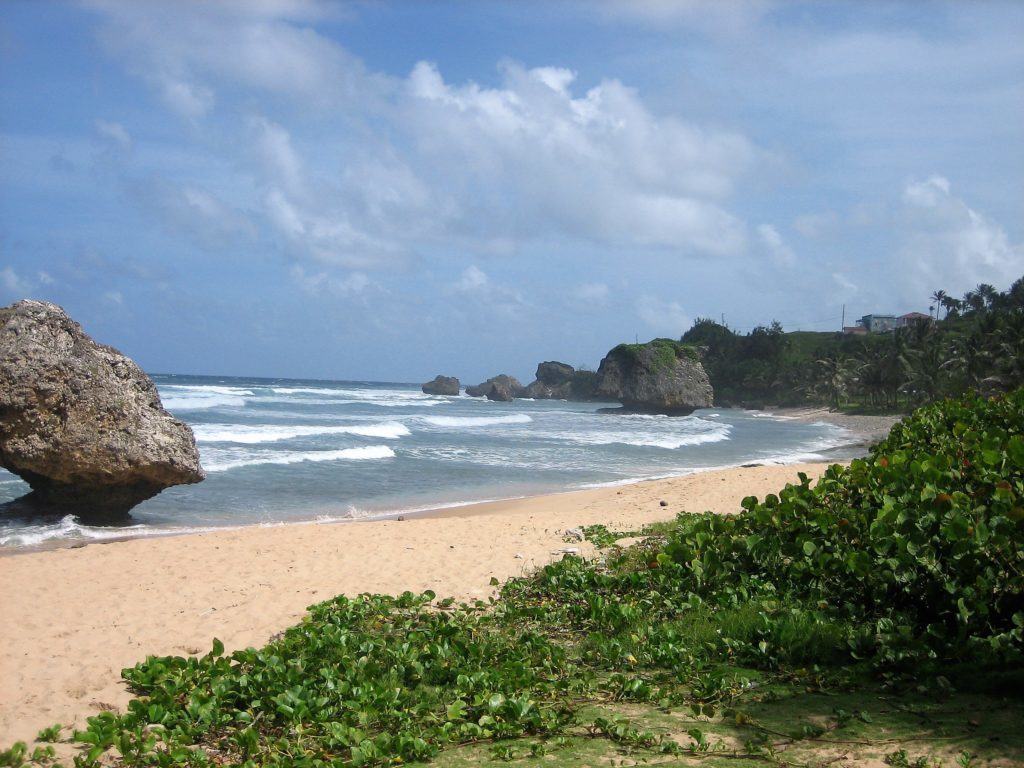 Swimming with this many turtles is a life-changing experience. It’s shocking how effortlessly they glide in the water. Watching how graceful they are, and how even the small tail assists in them navigating the water is a special bonding moment with the ocean. 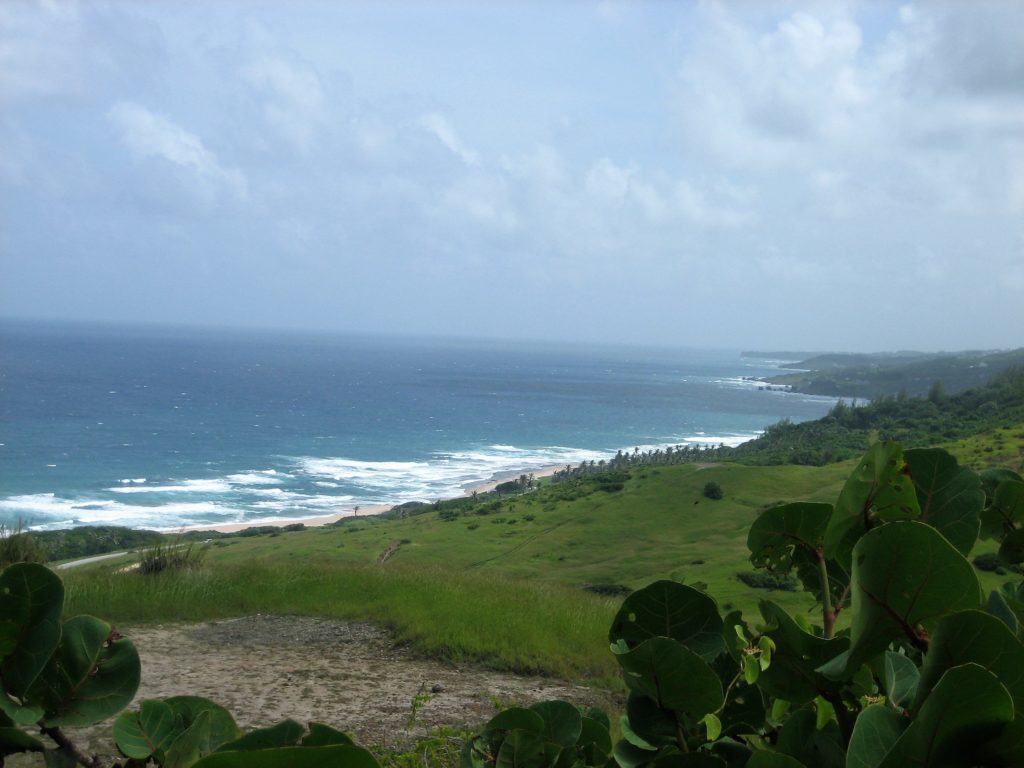 I hope that one day the rest of the Caribbean can return to its former glory with having this many sea turtles. This was quite a spiritual experience and solidified my love for the ocean and for protecting nature. It also influenced my later decision to volunteer with tagging leatherback turtles in Trinidad and Tobago. 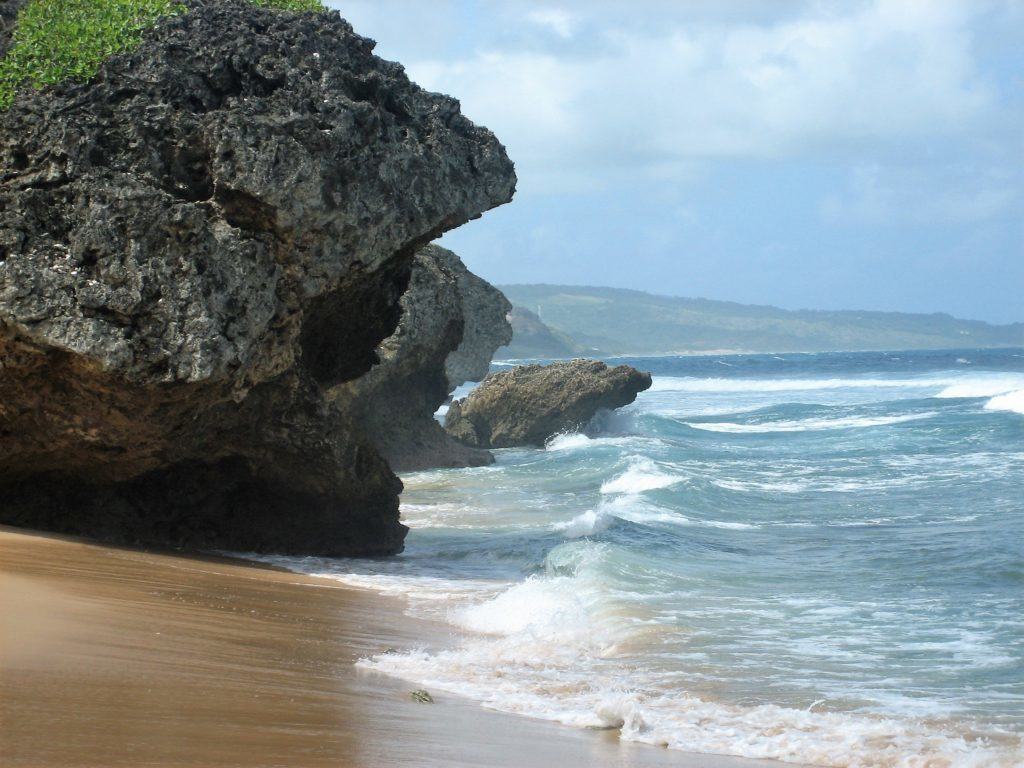 Outside of these animals Barbados is a well-diversified Caribbean Island. It’s not the wealthiest nor one of the struggling Islands. It’s somewhere in the middle but with beautiful scenery. You can snorkel/swim on one side of the island, while the other side offers surfing opportunities with rougher water. 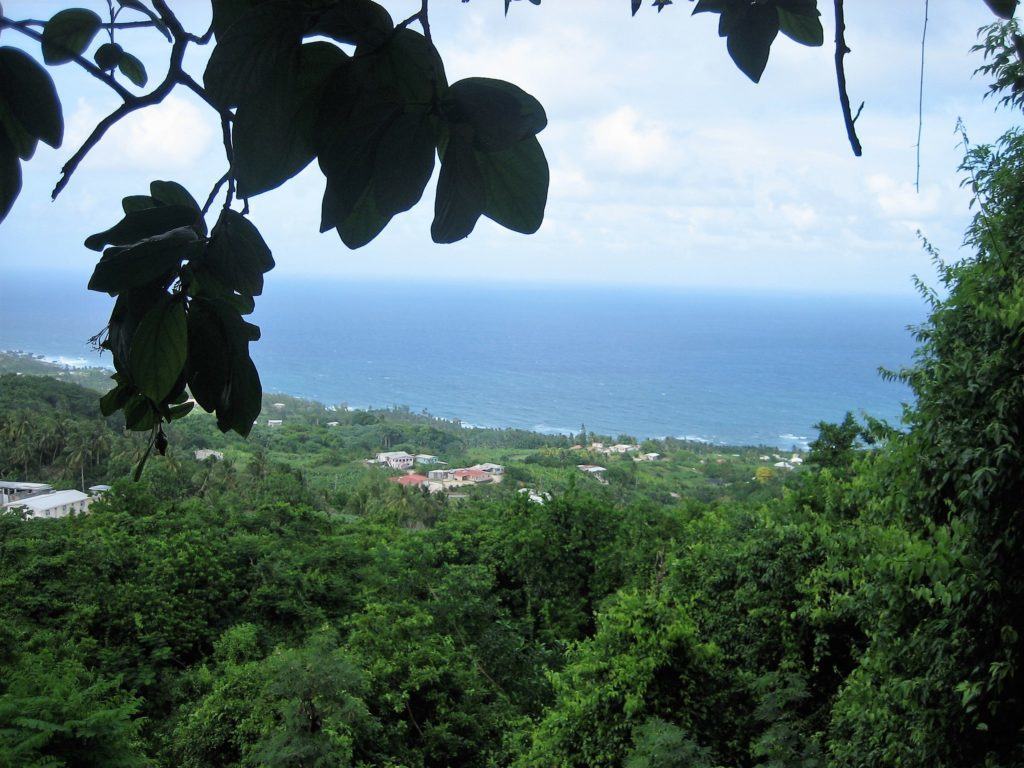